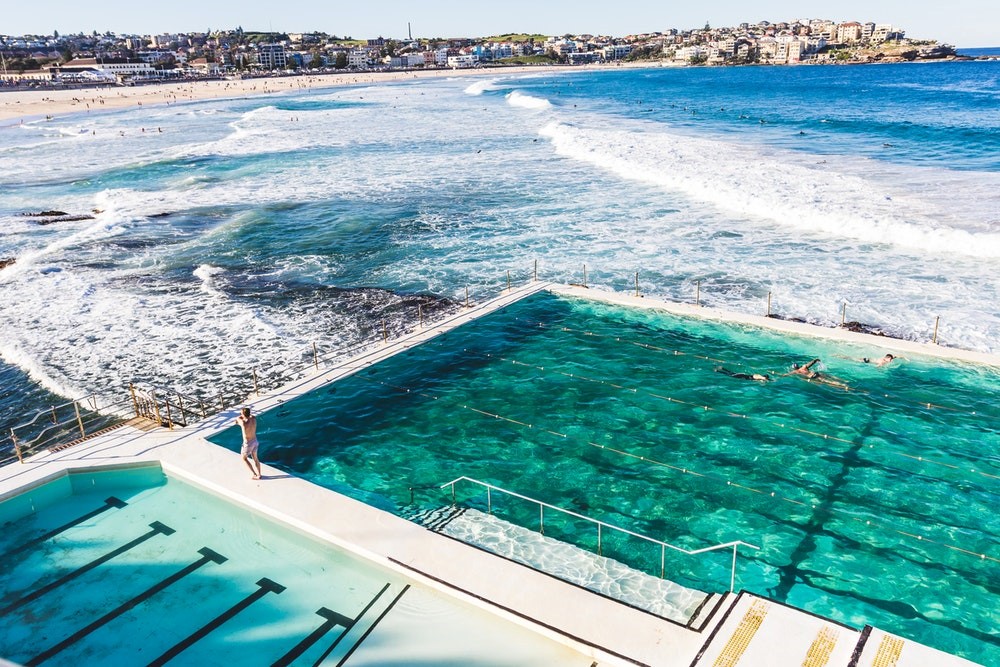 The date for the by-election triggered by the resignation of former prime minister, the Hon Malcolm Turnbull, has been set, with voters in the electorate of Wentworth set to go to the polls on 20 October 2018.

The second-smallest electorate in the country, Wentworth has been in Liberal hands since its inception and was held by a margin of 17.7% in 2016. However, pundits believe that the preselected Liberal candidate, Mr Dave Sharma, could face a significant challenge in the wake of August’s leadership spill.

Despite a push to back a female candidate for the seat, party voters opted for the Turnbull-approved candidate in Mr Sharma. Mr Sharma is a former ambassador to Israel, and well-regarded diplomat who also received the endorsement of the second longest serving prime minister, the Hon John Howard OM AC.

There remains much speculation that the deputy lord mayor of City of Sydney, Dr Kerryn Phelps, will run as a high-profile independent candidate. A Liberal victory in this electorate is critical for the Morrison Government to maintain a majority.