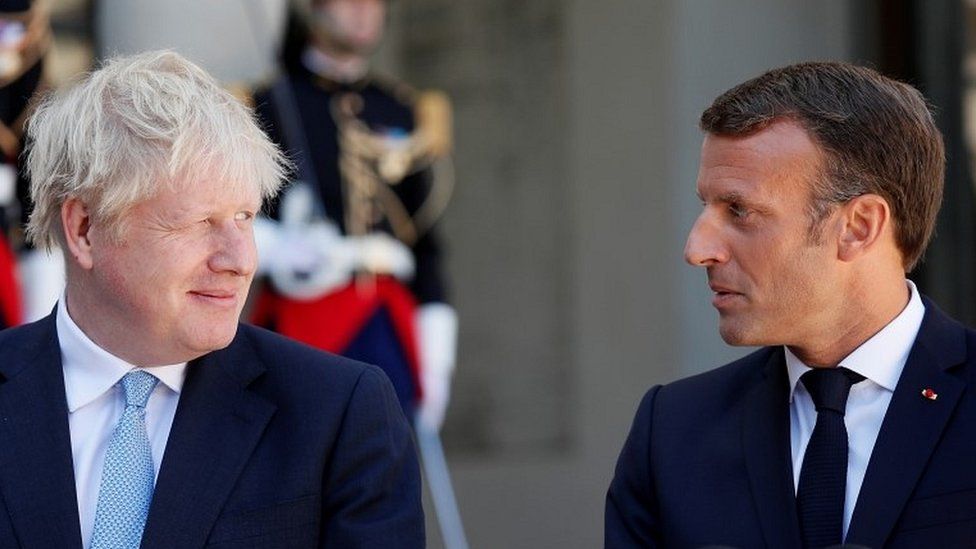 And that concludes week three. As the country hits the halfway mark this week’s Newspoll shows Labor maintaining their lead over the Coalition for another week at 53-47%. The Opposition Leader had a quiet week coming out of lockdown and recovering from COVID-19. The Prime Minister on the other hand spent the week travelling across Queensland and the Northern Territory.

From now until election day, the team at Nexus will provide a review on the current state of the campaign, the battles in the States, and a Nexus Insight to round off the week!

This week saw France’s President Emmanuel Macron win the country’s election by a smaller margin than in 2017. The outcome caused some speculation in the media with the country’s National Assembly election around the corner. The marginal win places President Macron in a fragile position.

Across the pond, the UK’s Prime Minister Boris Johnson has received public criticism from two fronts this week. After visiting a JCB factory in India, Prime Minister Johnson has been combatting outrage at his decision considering the current human rights allegations linked to JCB.

The Prime Minister is also making the media headlines news regarding Sue Gray’s Whitehall Report into COVID law-breaking parties across Westminster. The report is expected to be released at the end of May, but UK news outlets report that the outcome of the findings could be unfavourable towards the Prime Minister.

In other international leader news, American Vice President Kamala Harris has tested positive for COVID-19 and tweeted that she will continue to isolate and follow the CDC’s guidelines. Her husband Douglas Emhoff, tweeted on the 28th of April that the Vice President continues to conduct her work from home.

Closing out the third week of campaigning, there were some clear highlights from both Prime Minister and the Opposition Team, considering Mr. Albanese’s absence.

The Labor Party had two big announcements this week. In response to the recent strategic agreement between the Solomon Islands and China, Senator Penny Wong released a statement for Labor’s plan to rebuild Australia’s relationship with the Pacific Family. The statement outlined an 11-point plan to achieve this. Labor also released a statement on their economic plan and budget strategy. Shadow Treasurer Jim Chalmers outlined Labor’s commitment to boost wages, boost productivity, and alleviate supply pressures. Labor made an interesting announcement this week that they would ditch the existing Agriculture visa, in favour of looking towards the Pacific region to fill labour shortages through a visa stream under PALM. This policy announcement raised concerns and questions from the Ag Industry as the Shadow Minister Julie Collins was not able to address this policy at the Ag Policy Debate in week 2 of the campaign and was not in attendance for the announcement in Darwin. This week the Prime Minister attended the Anzac Day Dawn Service in Darwin and gave his remarks. He addressed the strength of Ukrainian citizens, and the importance to remember and reflect on Australians’ past who devoted themselves to service for the nation. Senator the Hon Bridget McKenzie addressed the National Press Club on Wednesday, discussing topics such as the Coalitions 2050 emissions target, and other climate change solutions. However, the nationally televised speech resulted in a publicized heated moment between herself and a journalist from Canberra Times. Her address also looked at the impact of climate change on regional and rural communities and stated the Coalition’s intent to support these regions.

Once known as the ‘jewel in the Liberal crown’, the sparkle has dimmed in recent decades. The Victorian Labor has won 8 of the last 11 state elections and governed the state for 29 out of the last 40 years.

With the state’s political landscape moving increasingly to the left, Coalition MPs and Candidates will need to prepare for a challenge from both the ALP and Teal Independent Candidates. With 1/3 of the Climate 200 backed new candidates running against Liberal MPs in Victoria the margin changes in Wannon, Casey, Kooyong, Flinders and Goldstein will be interesting to watch on election night. Additionally, these changes will also be interesting for the upcoming State Election in November. Yes, another election in 2022!

On the Labor side of the pendulum, watch these two seats where the previous redistributions helped Labor gain, Corangamite (ALP 1.1%) and Dunkley (ALP 2.7%). And keep an eye on the marginally held independent seat Indi (IND 1.4% v LIB).

With all the excitement of the Election and Political Pub Triva on the rise, the Nexus team have pulled together a helpful and interesting list of the Heads of Governments Residences.

Save, Study or Test your friends and colleagues!

10 Downing Street in London — Prime Minister of the United Kingdom

The Lodge in Canberra — Prime Minister of Australia

Ballhausplatz in Vienna — Chancellor of Austria

Zhongnanhai in Beijing — Premier of the People’s Republic of China

Kramá?’s Villa in Prague — Prime Minister of the Czech Republic 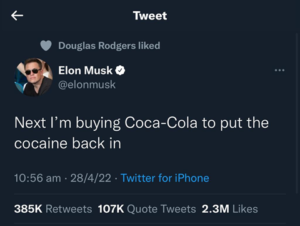