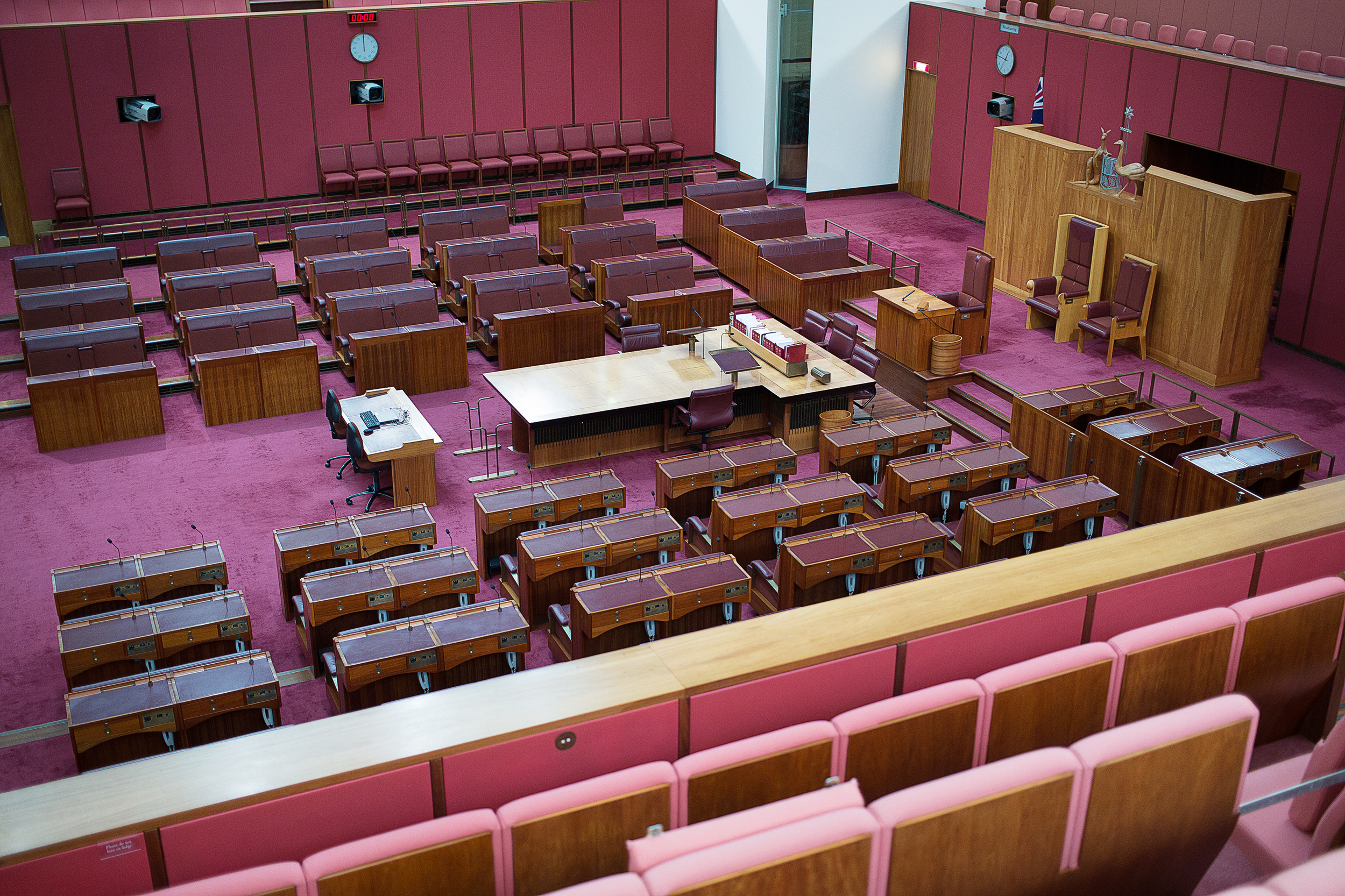 The third and penultimate instalment of our Rising Backbencher articles has arrived!

Over the past months, Nexus has continued to watch those Senators in the ‘Class of 2019’, who are already making waves in Parliament House and we are predicting will continue to in the years to come.

We have previously mentioned a few of the new Senators including Senator Andrew Bragg (LPA) and Senator Marielle Smith (ALP), but there are more ‘rising stars’ in the Senate the Nexus team have identified and profiled below.

The Parliament of Victoria chose Senator Henderson to represent the state in the Senate in September 2019, after former Senator Mitch Fifield resigned.

Prior to entering the Senate, Senator Henderson served as the Member for Corangamite in the House of Representatives from 2013-2019.

Senator Henderson had a career as a reporter and presenter for NINE and TEN networks before joining ABC-TV.

She was awarded the Walkley Award in 1996 for her coverage of the Port Arthur Massacre.

Senator Henderson also worked as a commercial lawyer for Arthur Robinson & Hedderwicks (now Allens) and became an attorney for News Corporation in New York for establishing her own media consultancy. 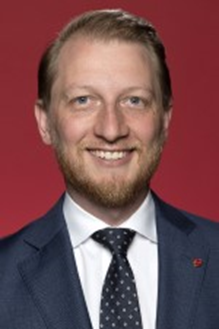 The Parliament of Victoria chose Senator Paterson to represent the state in the Senate in March 2016, after former Senator Michael Ronaldson resigned.

Prior to entering politics, Senator Paterson worked as the Deputy Executive Director of the Institute of Public Affairs from 2011-2016.

He was also a writer in the Public Affairs Department at the Victorian Employers’ Chamber of Commerce and Industry (VECCI).

He also worked as an adviser in former Senator Mitch Fifield’s Office from 2006-2010.

He also was previously the Chair of the Parliamentary Joint Committee on Corporations and Financial Services from 2020-2021. 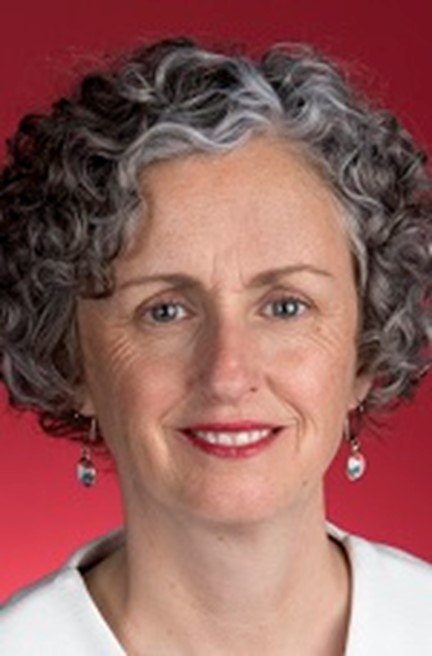 Senator Walsh was elected to the Senate for Victoria in 2019.

Prior to entering politics, Senator Walsh was the Victorian Secretary of United Voice, which looks after hospitality and childcare workers from 2007-2019. 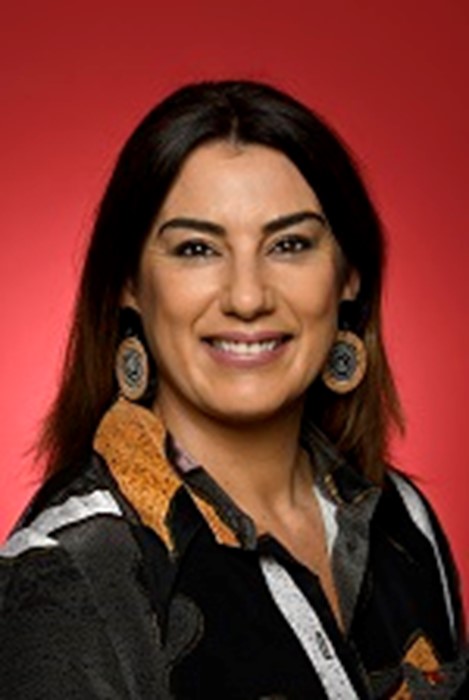 The Parliament of Victoria chose Senator Thorpe to represent the state in the Senate in September 2020, after former Senator Richard Di Natale resigned.

Prior to entering politics, Senator Thorpe worked as the Managing Director for Clan Corporation. She was also the CEO of Victorian Traditional Owners Land Justice Group from 2016-2017.

She worked as an adviser for the Municipal Association of Victoria and became the Indigenous Program Lead at Amnesty International in 2020.

Senator Thorpe was awarded the Fellowship for Indigenous Leadership in 2008.

She also served as the Member for Northcote in the Parliament of Victoria from 2017-2018.

Two Things You Should Know 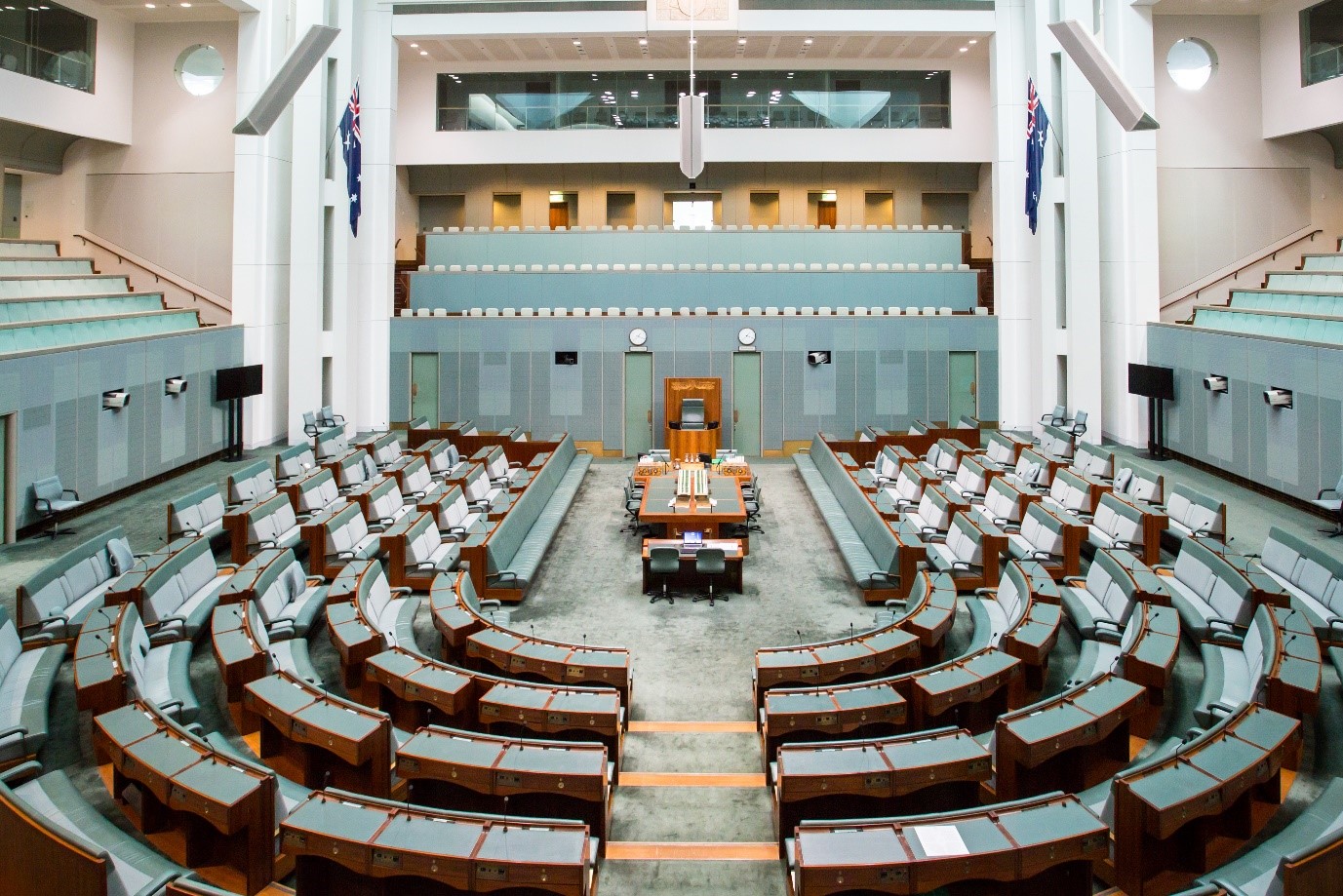