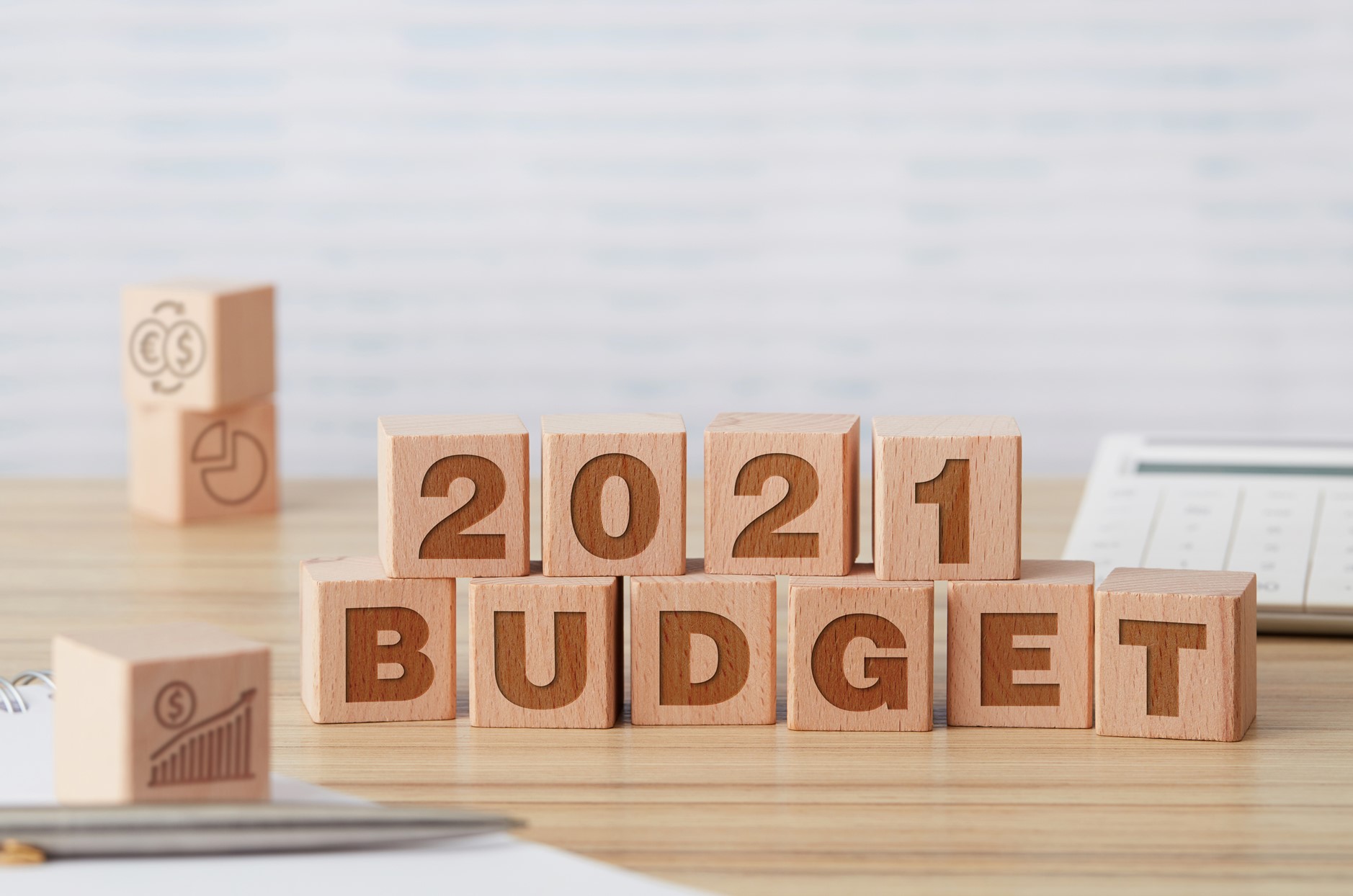 It is Budget time across the country and here in Canberra everyone is preparing for the big week ahead.  Our team at Nexus decided to provide an overview of the background and history on the Australian Budget.

The Australian Federal Budget is a document that outlines the estimated revenues and expenditures of the Australian Treasury for the following year (and beyond).

According to data from the Financial Review, the Federal Budget released in 1999/2000 by Treasurer Peter Costello under the Howard administration had the highest budget surplus in Australian history. The 2020/2021 budget also had the most significant deficit since World War Two.

Federal government spending has increased dramatically since the 1970s. Stephen Koukoulas, the managing director of Market Economics, found that in the 70’s the Government’s spending and taxing as a share of the economy was only 17-18% of GDP. In comparison, that figure rose to about 25% in the 2010s.

The Federal Budget gives valuable insight into the Government’s intentions and priorities for the following year and serves as an indication of the status of Australia’s economy.

Based on the conventions of the Westminster system, the Government had released a federal budget every year since Australia’s federation in January 1901.

From 1901 to 1993, the Treasurer released the budget in August on the first night of the Spring session.

This tradition changed in 1994, and it is now common for the budget to be announced on the first Tuesday of May. This year the budget will be brought down on the 11th of May.

Before presenting the budget, the Treasurer drops by the locked room to brief the media and interest groups on the budget. Dubbed the ‘budget lock-up,’ the sensitive nature of some of the information contained within the briefing means that those involved in the lock-up cannot access the outside world until the budget has been presented. The Treasurer usually presents the budget to the nation around 7:30 pm.

Two days after the budget is released, the Opposition leader is afforded a ‘right of reply,’ which outlines the opposition’s priorities and intentions for the following year.

Interest groups, businesses, or individuals who want to comment on existing policies, propose new program ideas for providing funding recommendations for the following year’s Federal Budget often craft pre-budget submissions. These ‘asks’ allow the Government to get a stronger idea of what stakeholders Australians need or want from the next budget.

In the Senate courtyard of Parliament House is a red maple affectionately dubbed the ‘Budget Tree.’ The Budget Tree is well known for turning into its bright red autumn colours, just in time for the budget’s presentation. The beautiful tree has become a fun way for those rushing through Parliament’s halls to mark the date of one of the busiest and most important nights of the political year.