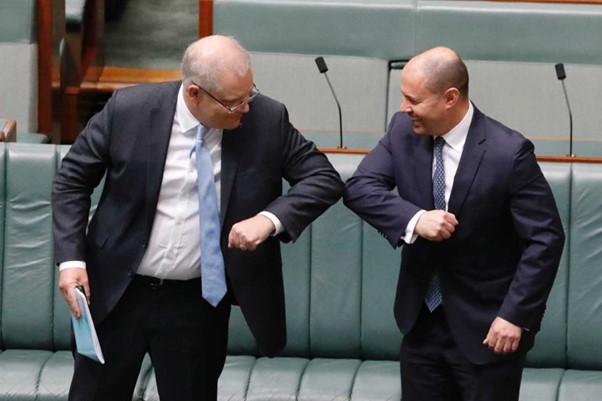 By Nexus APACOctober 1, 2020 No Comments

With the Morrison Government widely expected to table the largest budget deficit in Australian history on 6 October, various sectors of the economy will receive significant funding due to needed stimulus spending.

Leading up to the 6 October Budget night speech, Prime Minister the Hon Scott Morrison MP and Treasurer the Hon Josh Frydenberg MP are expected to announce billions to spur a COVID-Safe recovery.

In a preview of next week’s budget, here is our overview of new funding announcements and exclusive insights into what organisations and business should expect.

Due to the COVID-19 Pandemic, Australia’s GDP contracted by an unprecedented 7 per cent in the June quarter. While this is historically poor performance for the Australian economy, comparative nations have recorded much deeper contractions. Britain at 20 per cent, France at 14 per cent and New Zealand (courtesy of its lockdown policy) at 12 per cent.

Nevertheless, Australia’s significant economic contraction has had a substantial impact on the budget bottom line. According to projections from Deloitte Access Economics’, it is estimated the federal budget will see an underlying cash deficit of $85.7 billion for the 2019-20 financial year, $198.5 billion this financial year, $45.1 billion in 2021-22 and $25.6 billion in 2022-23.

The need for economic recovery has spurred the Government to announce various new measures to sustain the economy, such as the widely known JobKeeper and JobSeeker program. Experts are predicting that Treasurer, the Hon Josh Frydenberg MP, will bring forward the income tax cuts announced in the 2018-19 budget. Estimates suggest if both phase 2 and 3 of these tax cuts were brought forward (and the existing low and middle-income tax offsets are removed one year early), estimates suggest they would come at a cost of $21.0 billion in 2021-22, $14.8 billion in 2022-23 and $15.4 billion in 2023-24.

To further boost growth, Treasurer Frydenberg has also announced the reversal of current regulatory regimes on two fronts, insolvencies, and bank credit, in order to keep small businesses afloat and drive the flow of credit across the economy. The Treasurer announced the dumping of the decade-long and recently reinforced responsible lending obligations, with a stated goal of promoting access to more accessible credit for individuals and small business.

Meanwhile, Australia’s biggest employers are calling for a $10 billion-a-year tax deduction to spur new investment as part of a wider blueprint that would bring forward income tax cuts, spend more on skills and create a “net-zero” economy with lower carbon emissions by 2050. Employers calling for the deduction estimate that an investment surge caused by its introduction could create 500,000 jobs if included in next week’s budget and could speed up the recovery from recession.

Deputy Prime Minister, the Hon Michael McCormack MP, has indicated the budget will include “significant” new spending on top of the Morrison Government’s existing $100 billion infrastructure list, with an emphasis on procurement from local building supplies to make sure the economic gains flow through to Australian employers.

The Morrison Government has also announced it will spend $10 billion on inland rail from Brisbane to Melbourne, with construction underway near the western NSW town of Parkes and is promising this will create 15,000 jobs across Victoria, NSW, and Queensland.

The Deputy Prime Minister also indicated improving water supply as a key priority in an agenda that will add to the $100 billion in existing projects, with the Deputy PM saying that “We’re going to be certainly spending a lot more time and effort and indeed money on infrastructure going forward.”

In addition to investments in inland rail, regional Australia will benefit from significant subsidies announced by Government to the Regional Aviation sector. So far, the Morrison Government has provided $150 million to domestic airlines through the Domestic Aviation Network Support (DANS) program and the Regional Airline Network Support (RANS) program, which covers any costs that the airline cannot cover due to lack of passengers.

Regional Australia will also benefit from the announcement made at his recent address to the National Press Club, Communications Minister the Hon Paul Fletcher MP, who announced a reversal of the Government’s previous position on the NBN, announcing a $4.5bn upgrade giving eight million households the option of faster internet speeds and fibre to the home.

The Morrison Government’s newly announced Technology Roadmap and ‘technology not tax’ approach to emissions reduction is also set to have an impact on next weeks’ budget. Minister for Energy and Emissions Reduction, the Hon Angus Taylor MP, said that the Technology Roadmap would be used to guide up to $18 billion in investment, with the Minister saying that “This will turn that into at least $50 billion through the private sector, state governments, research institutions and other publicly funded bodies. That will drive around 130 000 jobs to 2030.”

Earlier this year, the Morrison Government singed a new 2020?25 National Health Reform Agreement that provides an estimated $131.4 billion in additional funding to public hospitals over five years from 2020–21. This is in addition to the over $8 billion health investment by the Commonwealth during the COVID-19 response. More recently, Health Minister the Hon Greg Hunt MP announced $800 million in funding for potential COVID-19 vaccines.

The bulk of that funding will be put towards securing a supply of CSL and the University of Queensland for their recombinant ‘molecular spike’ vaccine and towards AstraZeneca and the University of Oxford for its adenovirus vaccine, in addition to the Morrison Government’s $123 million COVAX deal. The government has also foreshadowed additional vaccine investment.

The Morrison Government has previously announced significant support for telehealth, mental health services and domestic violence support. The Government has already announced over $1 billion for a range of support services, including nearly $700 million to expand Medicare-subsidised telehealth, $74 million for mental health supports, and $150m under the national domestic violence initiative. 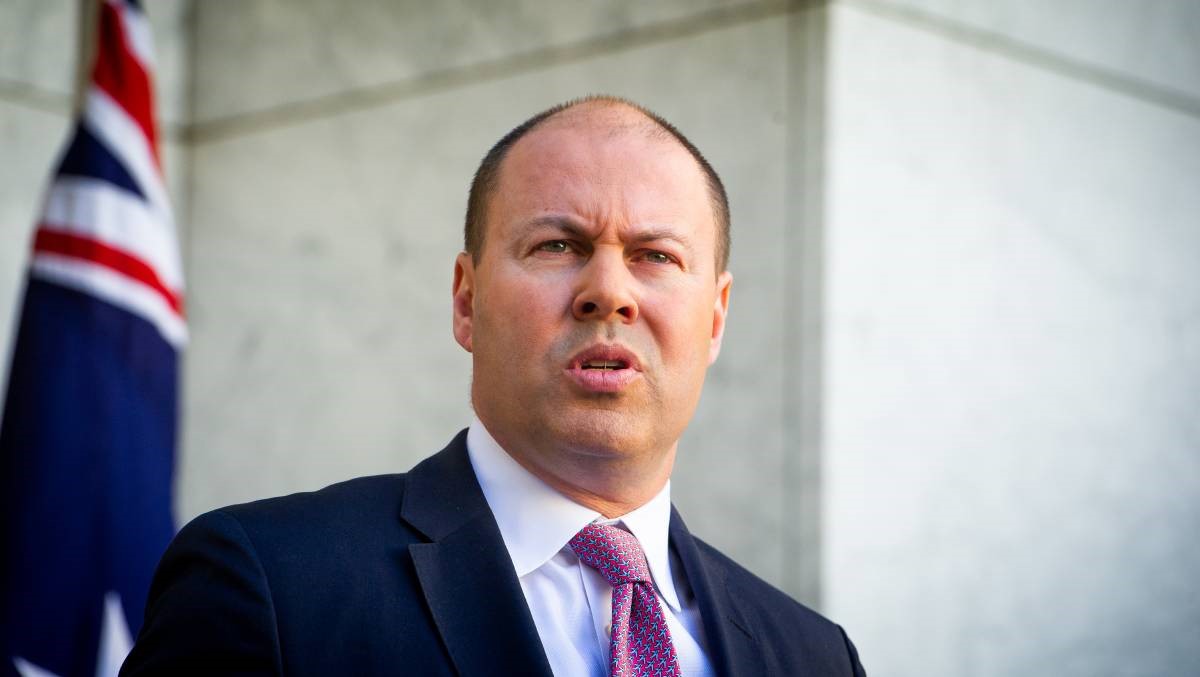