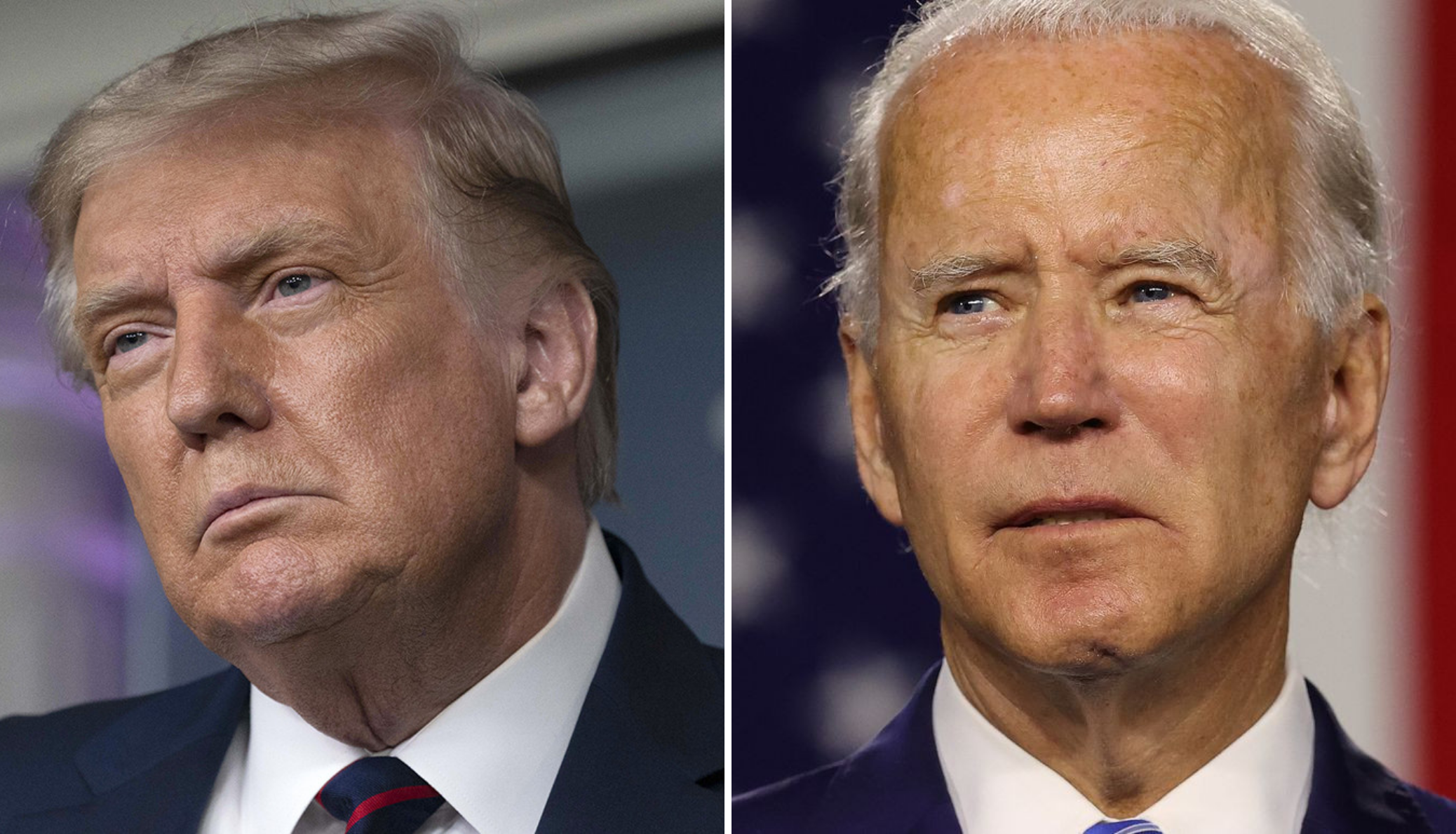 With just 70 days left in the campaign, the 2020 United States Presidential Election is set to become one of the most consequential elections in American history even before considering the effects of COVID-19 on the United States’ non-optional voting electoral system.

With a significant deficit in current opinion polling, will President Donald Trump be able to pull off yet another upset victory, or will former Vice President, Mr Joe Biden become the oldest person to win the office?

Nexus is here to provide you with a comprehensive analysis of the ongoing party conventions, potential electoral outcomes, and the impact of results on the Australian government and business stakeholders.

Last week, the Democrats held their Presidential Convention under COVID restrictions, with the event being held virtually and having a substantially different format from previous years, with most of the convention being conducted remotely from various venues across the United States.

On 20 August 2020, Brayden Harrington, a 13-year-old from New Hampshire, received widespread praise for his speech recalling his meeting with Mr Biden on the campaign trail and telling the candidate about his verbal stutter.

This week, the Republicans will hold a largely virtual convention, with events and festivities, including President Trump’s keynote speech, remotely from various locations across the United States. President Trump tweeted that he has decided to hold his keynote speech for the convention on the White House lawn, announcing on August 13 that he had finalised this decision.

Other speakers for the convention include many of President Trump’s children, Vice President Mike Pence, First Lady Melania Trump and UFC President Dana White – among various other speakers.

Current opinion polling indicates a significant lead for former Vice President, Mr Joe Biden, with an average margin of 7.6% in nationwide polling as of 24 August 2020.

However, while Biden is favoured to win the popular vote, many key battleground states remain much closer than the nationwide picture. Trump and Biden are essentially polling evenly in battleground states including Ohio, North Carolina, and Arizona. While Biden holds a slim lead in key midwestern states such as Pennsylvania, Wisconsin, and Minnesota.

If Biden can hold and expand his current polling lead, then the Southern States including Texas and Georgia, where Trump currently holds a slim lead could fall to Biden in what would be a landslide victory for the former VP.

Conversely, if Trump can make gains in the Midwest, then it is foreseeable that with victories in Wisconsin, Minnesota, and Pennsylvania that he can close the gap on Biden.

According to opinion polling, Biden currently holds a decisive lead in both Florida and Michigan, both of which voted for Trump in 2016, these states will be crucial battlegrounds in the coming weeks for both campaigns.

Notable American historian, Dr Allan Lichtman, who has predicted every Presidential victor since 1984 (with the exception of the 2000 Presidential Election), and successfully predicted President Trump’s upset victory in 2016, has predicted based on his ‘Keys to the White House’ system that Democratic Nominee Joe Biden will become the next President of the United States.

If former Vice President Joe Biden manages to win on November 3rd, the impact will likely be negligible on United States / Australian relations, with the Democratic Party platform stating that a Biden Administration will “will work to strengthen ties with and between our key allies in the region, including Japan, South Korea, and Australia.”

Similarly, if President Trump manages to win re-election, the U.S / Australia relationship is not expected to diverge from its current position, with Secretary of State Mike Pompeo, and Foreign Minister Senator the Hon Marise Payne both recently underlining the importance of cooperation between both nations at the 2020 Australia-United States Ministerial Consultations (AUSMIN) in Washington on 28 July.

Despite this, tensions with China are likely to continue rising as the Democratic Party platform has also included tough language on China. The document states that a Biden Administration will “work with our allies to mobilise more than half the world’s economy to stand up to China and negotiate from the strongest possible position.”

This position taken by both major parties may result in continued trade restrictions for the United States and key allies including Australia. Given Australia’s continued reliance on China as a key driver for economic growth, this tough stance on China may cause issues for Australia’s post-COVID economic recovery. 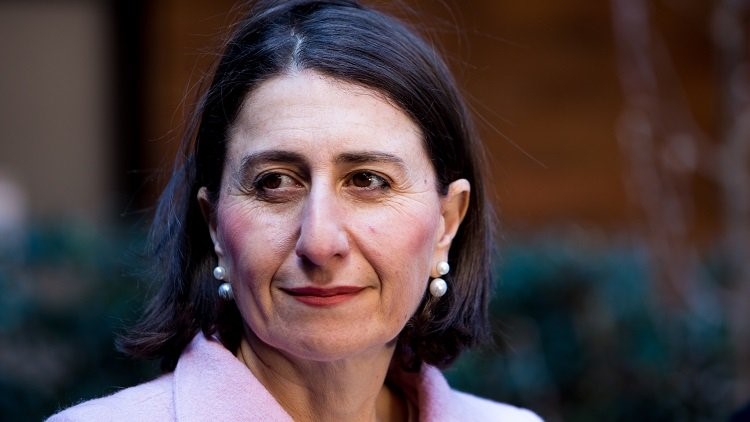