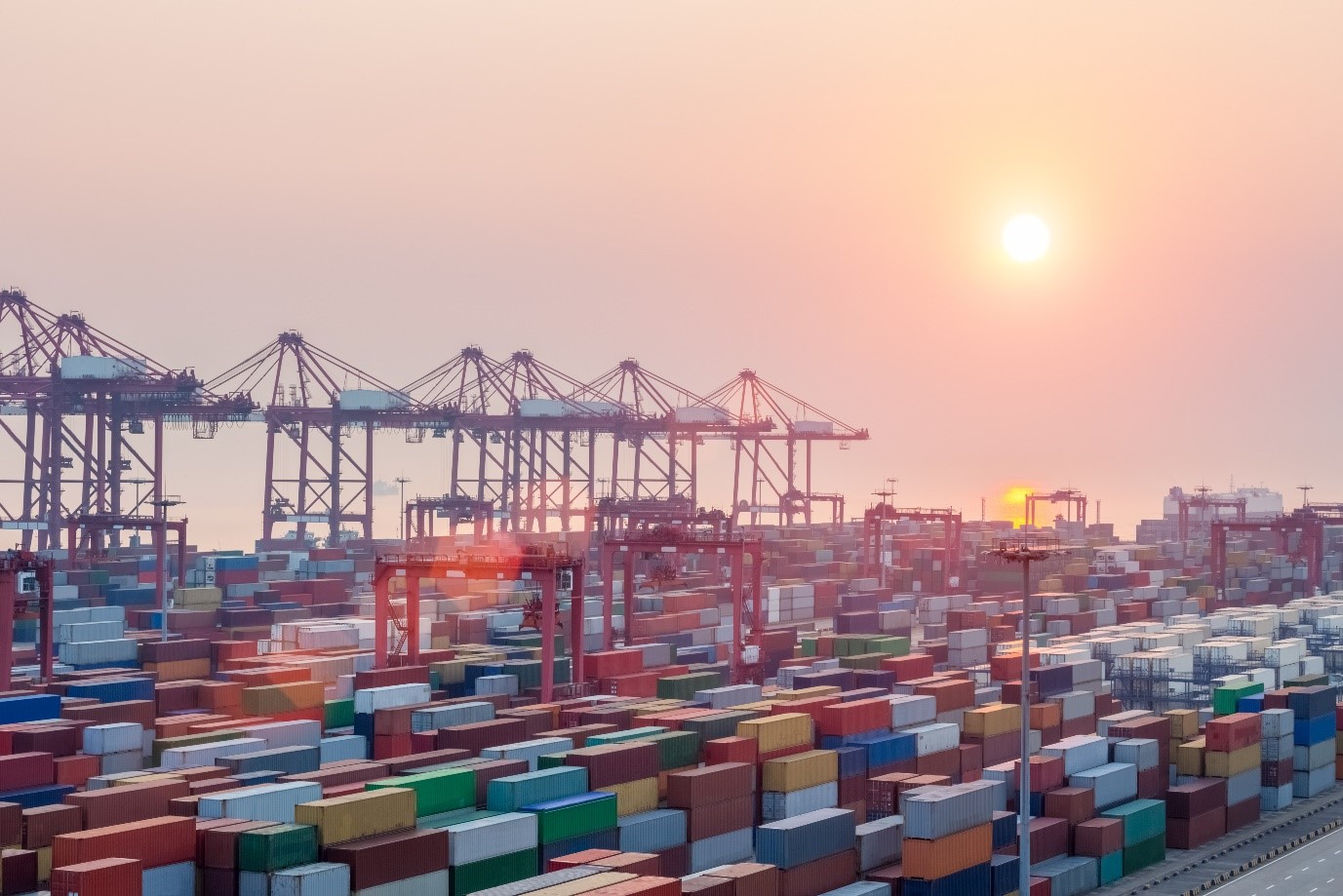 With the COVID-19 pandemic causing the greatest global economic crisis since the great depression. Countries across the world are looking to expand market access and export opportunities in order to expedite economic recovery.

Australia is no exception to this trend, with the Morrison Government embarking on an ambitious free trade agenda – currently negotiating agreements with a plethora of emerging markets and old allies. With the Minister for Trade, Tourism and Investment, Senator the Hon Simon Birmingham, the Deputy Prime Minister, the Hon Michael McCormack MP, Minister for Foreign Affairs, Senator the Hon Marise Payne, and Minister for Agriculture, Drought and Emergency Management, the Hon David Littleproud MP all playing critical roles in negotiations on Free Trade Agreements (FTA).

Nexus has analysed current FTA negotiations by Australia and present our insights here:

In 2018-19, two-way goods and services trade was valued at $30.3 billion between both nations, making the UK Australia’s seventh-largest trading partner. Australia and the United Kingdom of Great Britain and Northern Ireland (UK) launched negotiations for an FTA on 17 June 2020.

Various economists have predicted that Australia will negotiate the FTA with farms and agriculture as a priority focus. Currently, Australia is locked out by tariffs from most of the UK market in agricultural sectors where Australia is competitive, including beef, lamb and dairy.

These demands are likely to be met with resistance from the UK’s agricultural lobby, who already have significant concerns regarding the UK’s post-EU subsidy regime and ongoing trade negotiations with the United States.

Meanwhile, the UK has indicated it will ask for improved visa access and mobility for professionals. Prime Minister, the Hon Scott Morrison MP has ruled out visa-free access – but an easier path for professionals and investment capital will likely be opened. Further to this, both Australia and the UK are seeking to streamline customs procedures, improve mutual recognition of qualifications and to adopt “best in class” rules in areas like intellectual property, e-commerce, and data exchange.

All these developments will likely take place and should be monitored by business and organisations who have significant investments in both markets. Should you require monitoring of FTA developments or other services for your business or industry group, please don’t hesitate to contact the Nexus team.

India is Australia’s eighth-largest trading partner and fifth-largest export market, with two-way goods and services trade valued at 30.3 billion Australian dollars in 2018-19. Opportunities in the region and geopolitical concerns have led to a significant deepening of ties between Australia and the Republic of India over the past 6 months.

Recently, Trade Minister Senator the Hon Simon Birmingham described India as a “complex market” but a “very fast-moving economy” and has said that the government is progressively implementing the recommendations to further deepen its trade and investment relations with New Delhi.

According to joint statement from both countries, the CSP is “based on mutual understanding, trust, common interests and the shared values of democracy and rule of law”. Under the CSP, both Australia and India have decided to work together in a wide range of areas to strengthen ties between both nations, notably in the following areas:

Indonesia has been a growing market for Australian businesses. In 2018-19, total two-way trade in goods and services with Indonesia was worth A$17.8 billion, making Indonesia Australia’s 13th largest trading partner. The Indonesia-Australia Comprehensive Economic Partnership Agreement (IA-CEPA) entered into force on 5 July 2020.

Key outcomes of the IA-CEPA include over 99% of Australian goods exports by value to Indonesia entering either duty free or under significantly improved preferential arrangements by 2020 (compared with 85% under the ASEAN-Australia-New Zealand Free Trade Agreement). Indonesia has also agreed to issue import permits automatically and without seasonality for key agricultural products such as live cattle, frozen beef, sheep meat, feed grains among various others.

While there are various economic benefits to be had from IA-CEPA, the most significant benefits from the Agreement will flow to the Mining Equipment and Technology Services (METS) sector.  The METS sector is expected to benefit substantially from Indonesia’s commitments on mining services, particularly considering Australian companies will now be able to own up to 67 per cent of mining service companies based in Indonesia, which is up from the previous limit of 49 per cent. 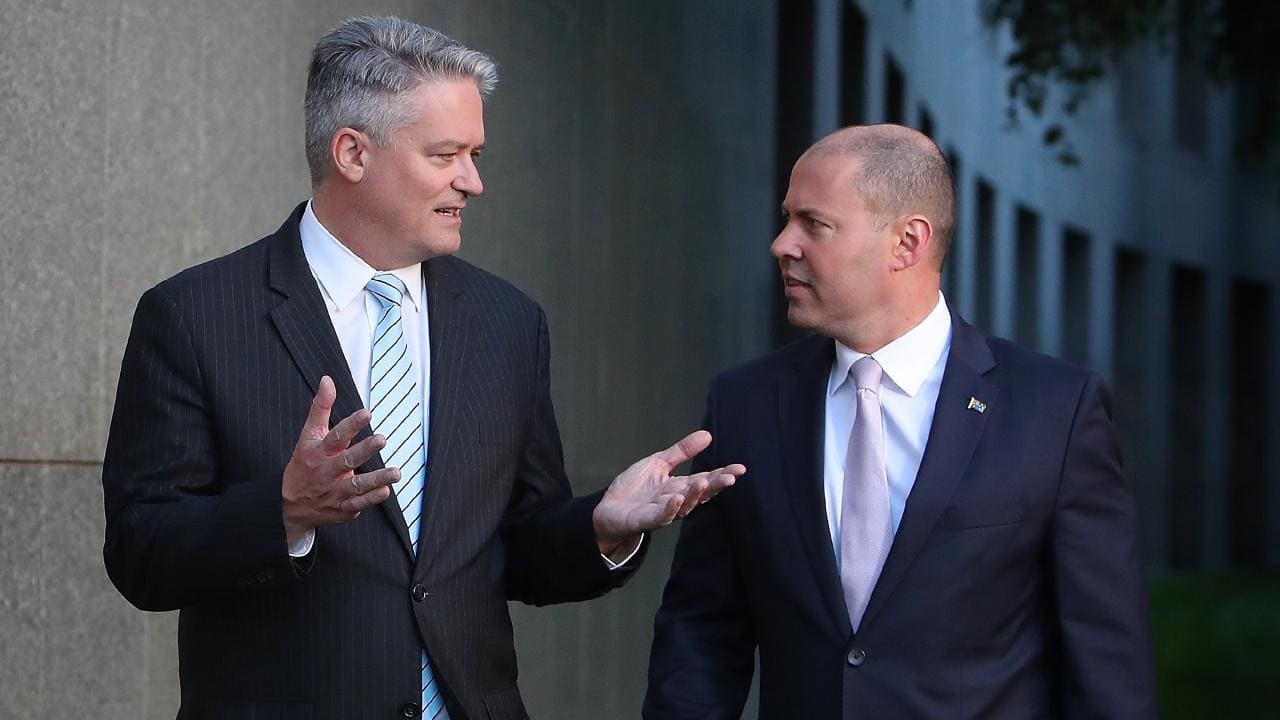