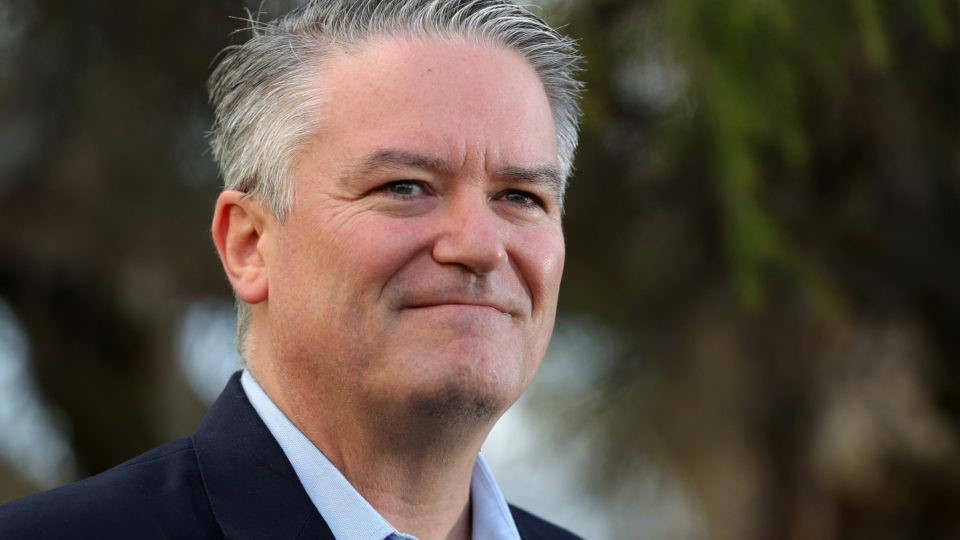 Coalition veteran and Australia’s longest serving Finance Minister, Senator the Hon Mathias Cormann, announced on Sunday that he will retire before the end of the year – clearing the way for a much-discussed Cabinet reshuffle.

Senator Cormann’s impact will be felt across government, with potential changes projected to take place across Government via a significant cabinet reshuffle.  His departure will also leave a hole in the Government’s ability to negotiate the passage of legislation with the Senate Crossbench.

Born in Belgium, Senator Cormann became an Australian citizen in 2000 and was a Chief of Staff and Senior Adviser to the Premier in the West Australian Government prior to going into federal politics.

Senator Cormann joined the Senate in 2007, filling a casual vacancy made by the resignation of former WA Senator, the Hon Ian Campbell. Following the 2007 election defeat for the Liberal Party, Senator Cormann was promoted to the Coalition’s Opposition frontbench.

Senator Cormann is the only Cabinet minister to hold the same portfolio he did when the Coalition entered government in 2013. Cormann has served as the nation’s Finance Minister for seven years, under three Coalition Prime Ministers – the Hon Tony Abbott, the Hon Malcolm Turnbull and the Hon Scott Morrison MP.

On Sunday 5 July 2020, Senator Cormann announced that he will retire from the Senate after over a decade in Australian political life. In his announcement, Senator Cormann stated that he had “left nothing on the field”. Senator Cormann has received bipartisan praise of his legacy, with Prime Minister, the Hon Scott Morrison MP saying that “His decision to retire from politics at the end of 2020 caps off a career of service to Australia that has made a real difference,”.

Long-time rival, SA Labor Senator, Senator the Hon Penny Wong, stated that Senator Cormann is “a formidable opponent and a trusted counterpart: a parliamentarian of the old school. Our politics differ, but we share a love of country, a belief in our institutions and a respect for one another.”

With Cormann’s departure, Prime Minister, the Hon Scott Morrison MP will need to find a replacement (or replacements) among the Coalition ranks to fill the positions of Finance Minister, Special Minister of State and Leader of the Government in the Senate.

Senator Cormann’s respect and experience within the Senate and federal political landscape will be difficult to fill, with Cormann widely seen as having played a critical role in negotiating with the notoriously difficult Senate crossbench.

With Senator Cormann’s departure now official, a wider reshuffle is tipped to take place as the determination of the Prime Minister.  Immigration Minister the Hon David Coleman MP, who has been on personal leave since late 2019, is also mentioned as potentially bringing about additional change.

A reshuffle could present an opportunity for the Prime Minister to restructure his Government and promote allies across Government, including from the outer to the inner ministry.

Of note is the ‘Class of 2019’, which has a number of new and talented Coalition MPs and Senators that are keen to get starts in the Morrison Government. 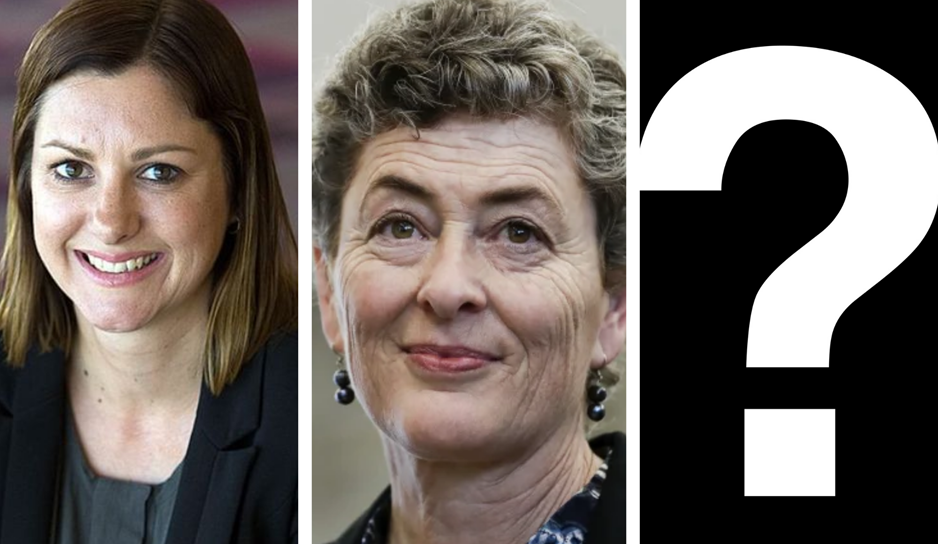 EDEN-MONARO BY-ELECTION SHOWDOWN: WHO WILL EMERGE AS THE VICTOR?

EDEN-MONARO BY-ELECTION SHOWDOWN: WHO WILL EMERGE AS THE VICTOR?