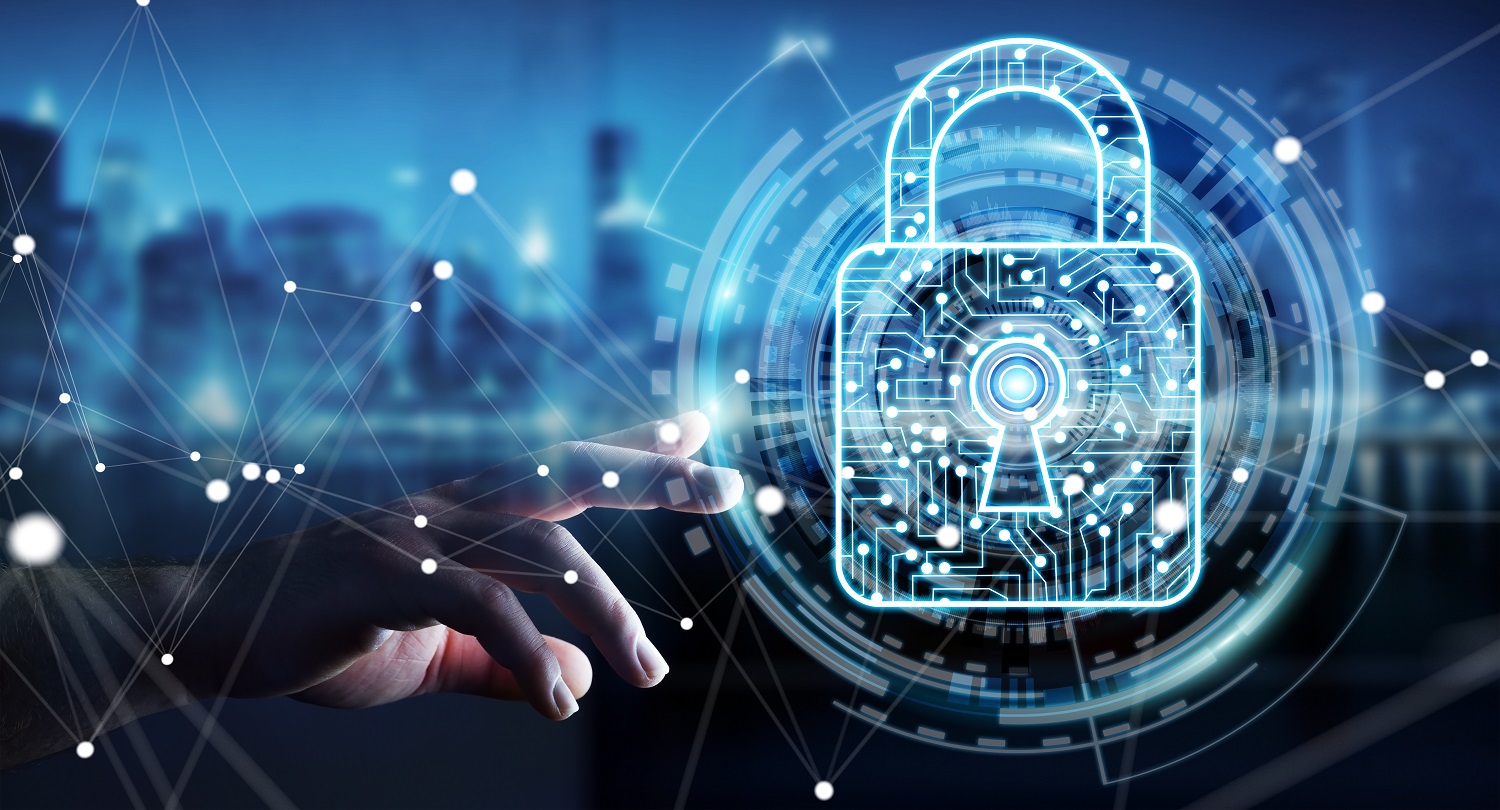 On Monday, the Prime Minister, the Hon Scott Morrison MP, told Parliament that the computer networks of Australia’s major political parties had been the subject of a cyber-attack by a sophisticated state actor.

Head of the Australian Cyber Security Centre and National Cyber Security Adviser, Mr Alistair MacGibbon, said that ‘the sophistication of their methodology to operate in those systems gives us confidence to say that it was a state actor’.

Security sources have indicated that China could have been behind the attack: Chinese foreign ministry spokesman Mr Geng Shuang opposed these reports and said that the baseless claims could undermine the China-Australia relationship.

Cyber security as a political issue will only become more complex and salient as technology advances – Australia’s ability to combat hostile cyber-attacks can be expected to be a significant security consideration in the future.  But for now, we can expect to turn up on election day and use paper and pencil to cast our votes. 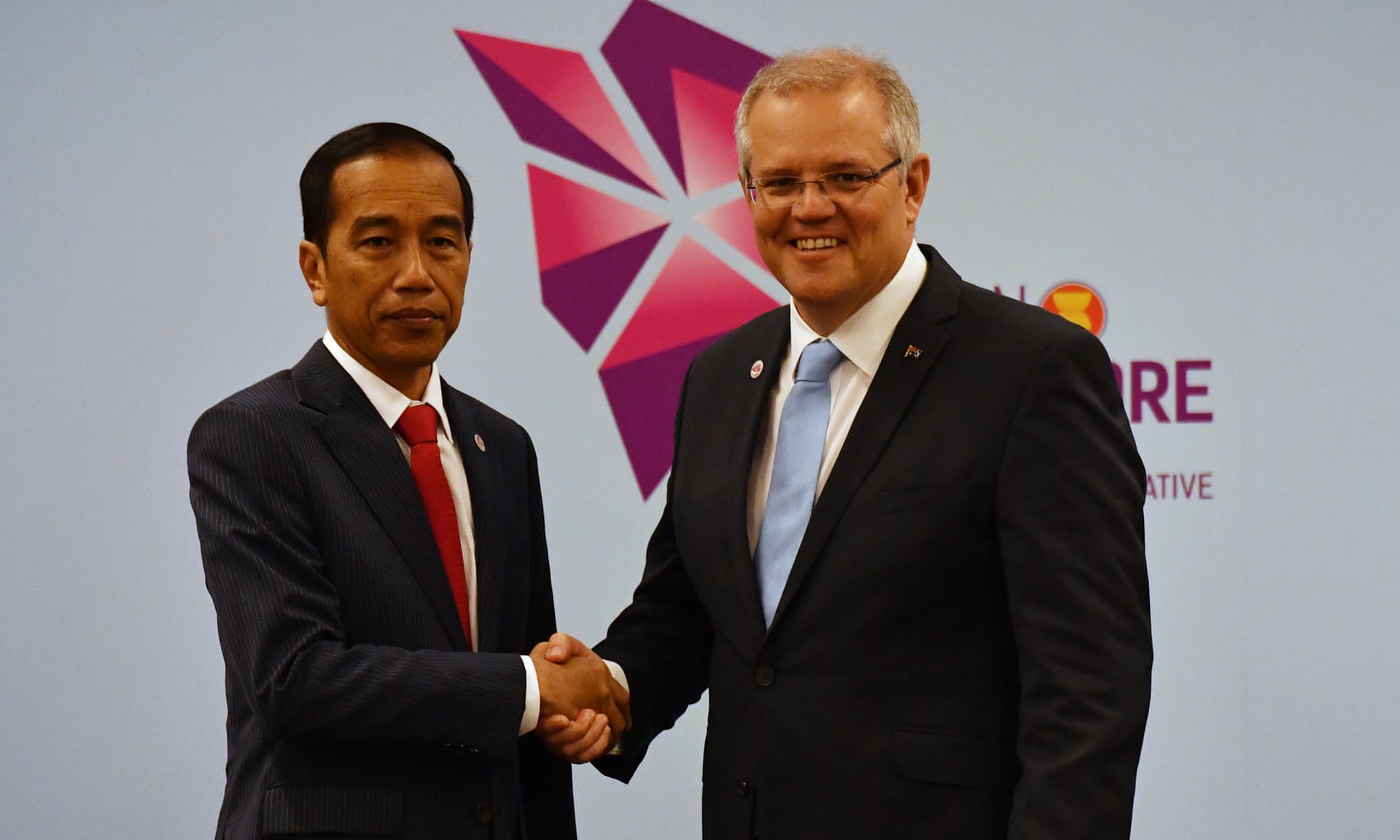