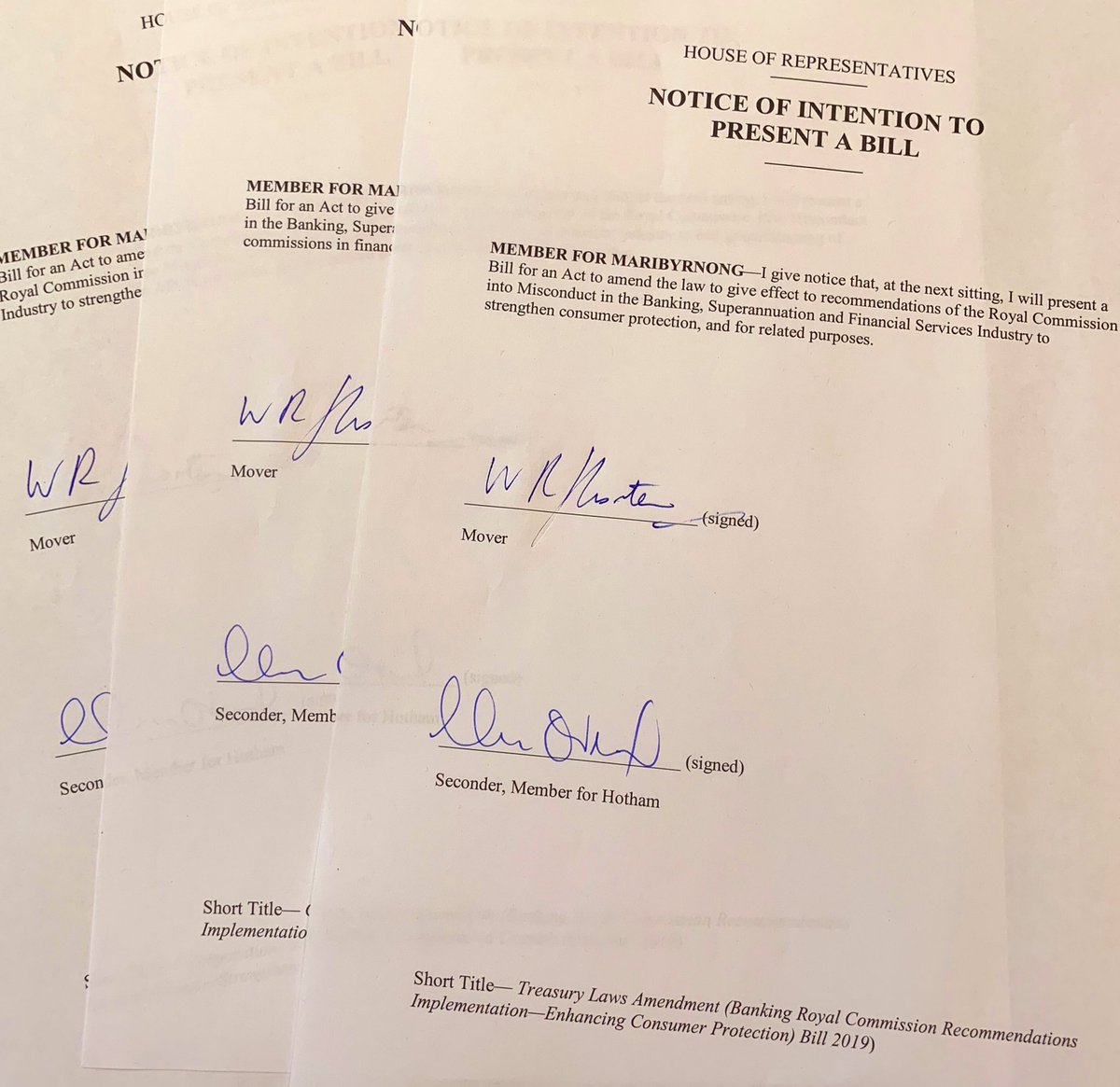 On Tuesday, Shadow Minister for Financial Services, Ms Clare O’Neil MP, alongside Shadow Treasurer, the Hon Chris Bowen MP and Leader of the Opposition, the Hon Bill Shorten MP, announced that the Opposition had drafted a series of bills that would address the implementation of five of the 76 recommendations from the Royal Commission into Banking and Financial Services.

The Bills would compel banks and financial regulators to report their progress in the cultural change recommended by the inquiry. They would also empower the Australian Securities and Investment Commission (ASIC) to oversee the handling of insurance claims, and mandate that the Australian Financial Complaints Authority (AFCA) no longer protect the identity of banks that are the subject of investigation.

‘We are calling on Scott Morrison to introduce two new sitting weeks in March to debate and discuss ways that we can introduce recommendations of the Royal Commission straight away… why are we not making the changes and fixing these laws which we know are broken?’ said Ms O’Neil.

BREAKING NEWS: Labor has drafted new laws to clean up the banks. Morrison needs to let the parliament pass these laws as soon as possible. pic.twitter.com/OKJaCvP2vR

The Treasurer, the Hon Josh Frydenberg MP, critiqued the bills as clumsy and ill-conceived, maintaining that the Government was following the proper process of undertaking consultations with stakeholders with an appreciation for the complexity of the problem.

‘The Coalition Government has passed two of Commissioner Hayne’s recommendations in the Senate before Labor has even provided a full response to the Final Report. Restoring trust in Australia’s financial system is part of the Coalition Government’s plan for a stronger economy,’ said the Treasurer. 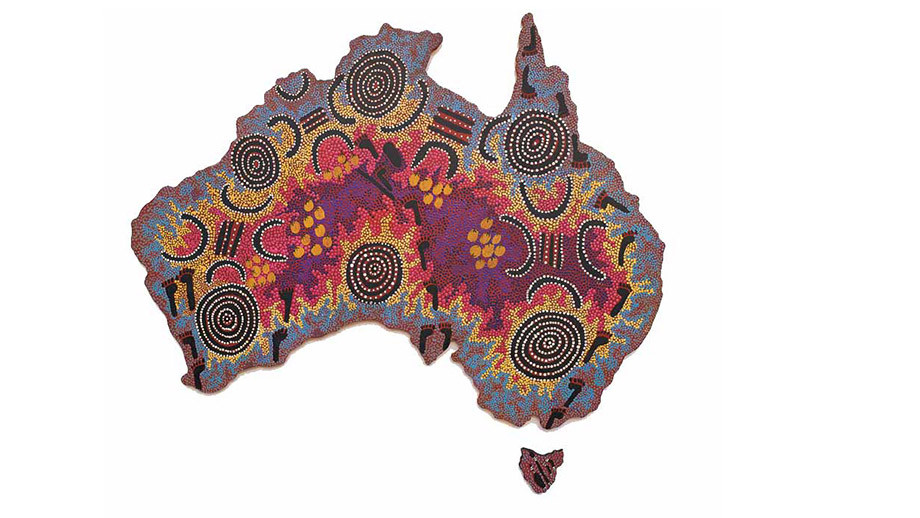 MUCH MORE NEEDED TO CLOSE THE GAP

MUCH MORE NEEDED TO CLOSE THE GAP