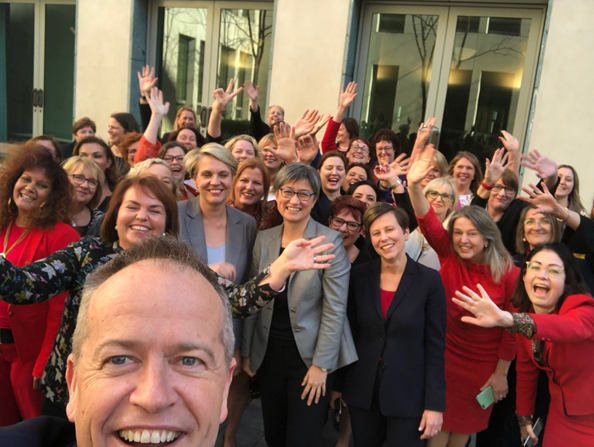 The relegation of the Hon Julie Bishop MP to the backbench, and the resignation of first-term member Ms Julia Banks MP have triggered a broader discussion of the position of women in Federal Parliament.

There is an ongoing debate concerning the use of quotas as a means of balancing the proportion of male and female candidates. The ALP has put in place affirmative action policies in their party rules. The Coalition has no such formal policy, yet, but Deputy Liberal Party Leader, the Hon Josh Frydenberg MP, commented on the ABC’s ‘Insiders’ on Sunday that:

In an address to the National Press Club this week, Sex Discrimination Commissioner, Ms Kate Jenkins, said that this is a moment of reckoning for gender equality in Australian politics.

“Technically, quotas are usually statutory and I can’t see that happening in the near future in Australia. But in business terms now, a lot of businesses have what we call ‘targets with teeth’. Targets that are public and that people are accountable for,” she said.

Although both parties preselected the highest ever number of female candidates for the 2016 election, a disproportionate number of these were in unwinnable or marginal seats. In the coming months, as preselection candidates for the upcoming Federal Election are announced, it will be interesting to see if there are any specific gender-related policies at play in the choices made by the major parties.