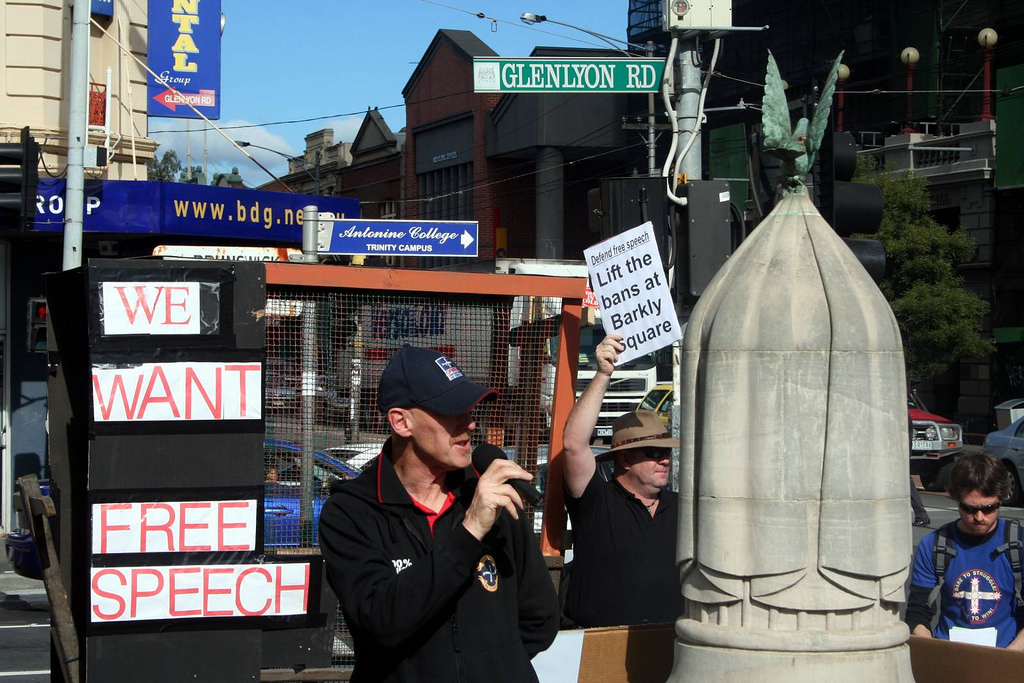 Workplace relations is undoubtedly the most politically contentious area of policy for the Coalition.  The backlash following the introduction of WorkChoices was a major contributor to the defeat of the Howard Government in 2007.  By capitalising on public concerns that employees could be exploited under the new laws (despite the reintroduction of the “no disadvantage” test), the Labor Party, with assistance from unions, successfully portrayed the Coalition as unconcerned for the working conditions of ordinary Australians.  At the 2010 election, Labor and the unions attempted to use Mr Abbott’s history as workplace relations minister (despite him holding the portfolio prior to the introduction of WorkChoices) to suggest the revival of WorkChoices under a Coalition Government.  In fact, the Coalition went to the 2010 election promising no major changes to Labor’s current policy.

Since 2010, significant problems have re-emerged in Australian workplaces, which have included:

These failures of Labor’s workplace policies have all led to calls for further reform.

The Coalition has faced pressure from the business community to further liberalise the labour market but is acutely aware of the need to ‘bring the public with them’ in making the case for change.

Shadow Minister for Employment and Workplace Relations, Senator Eric Abetz, has worked hard to strike the right balance in the Coalition’s election policy. Taking lessons from the WorkChoices experience, the Coalition has been careful to communicate the reasons for any proposed change in this area. By announcing the policy early (in May 2013) and ensuring the proposal retains important employee protections, the Coalition has, to date, managed to head off a union fear campaign and neutralise workplace relations as an election issue.

Elements of the Coalition’s package include:

Further details of the Coalition’s policies can be found here and here.