Movement in the Polls

While the movement in the opinion polls over the past two weeks have been marginal, all the signs are positive for the Coalition. In terms of the two party preferred poll, both Newspoll and Neilsen hold the Coalition with a 4% lead over Labor at 52% to 48%. Meanwhile, the Galaxy poll between 7-9 August holds a narrower margin of 51% to 49% in favour of the Coalition.

This small but consistent and promising movement for the Coalition is reinforced by the results on preferred-PM and approval ratings. The Leader of the Opposition, Tony Abbott, has gained a 4% increase in approval and concurrent 4% decrease in disapproval across both Neilsen and Newspoll. At the same time, disapproval with the Prime Minister, Kevin Rudd, has increased while his approval rating has declined.

Mr Rudd remains in front as preferred Prime Minister, however the latest results show the gap between the two leaders narrowing. Both Newspoll and Neilsen have Mr Abbott gaining 4% points while Mr Rudd has slipped -1 and -5% respectively. Mr Rudd now leads Mr Abbott by 8 to 9% compared with a lead of over 20 points in polls approximately one month ago.

In the past week Labor has run a scare campaign claiming that the Coalition will increase either the rate or base of the GST should they win the election. These accusations have been continually rejected by the opposition, however it has been difficult for the Coalition to deflect the issue given Tony Abbott’s refusal to limit the scope of a comprehensive review of tax policy under a Coalition government.

A number of prominent individuals including Bruce Carter, author of Labor’s GST Review, and Cameron Clyne of NAB have claimed that a failure to properly examine the scope of the GST is a lost opportunity. Furthermore the tax base will remain an issue in an environment where revue projections have frequently been downgraded.

However, in a context where Labor is trying to apply pressure on the Coalition to reveal its costing for saving and spending measures, such scaremongering has arguably made them cede the high ground in claiming fiscal transparency.

Last Sunday Prime Minister Kevin Rudd and Leader of the Opposition, Tony Abbott, faced questioning from a panel of journalists in the first debate of the election campaign. Commentators agreed that  neither leader was able to gain a clear upper hand over the other, with both leaders remaining evasive at times. The general consensus is that Mr Rudd needed a decisive victory over Mr Abbott to get ahead in the campaign; a result he failed to achieve. Nevertheless, issues of broader economic management, immigration, aged care and climate change featured prominently in the debate.

Mr Rudd attempted to push Labor’s GST scare campaign on a number of occasions, which Mr Abbott largely managed to fend off by taking a disciplined approach. Another issue raised was that of a second airport for Sydney. Mr Abbott stated he would make a decision on an airport within the first term of a Coalition government. Meanwhile, Mr Rudd attempted to draw marriage equality into the debate, claiming that Labor would introduce legislation to legalise same-sex marriage within 100 days if he was returned to office. 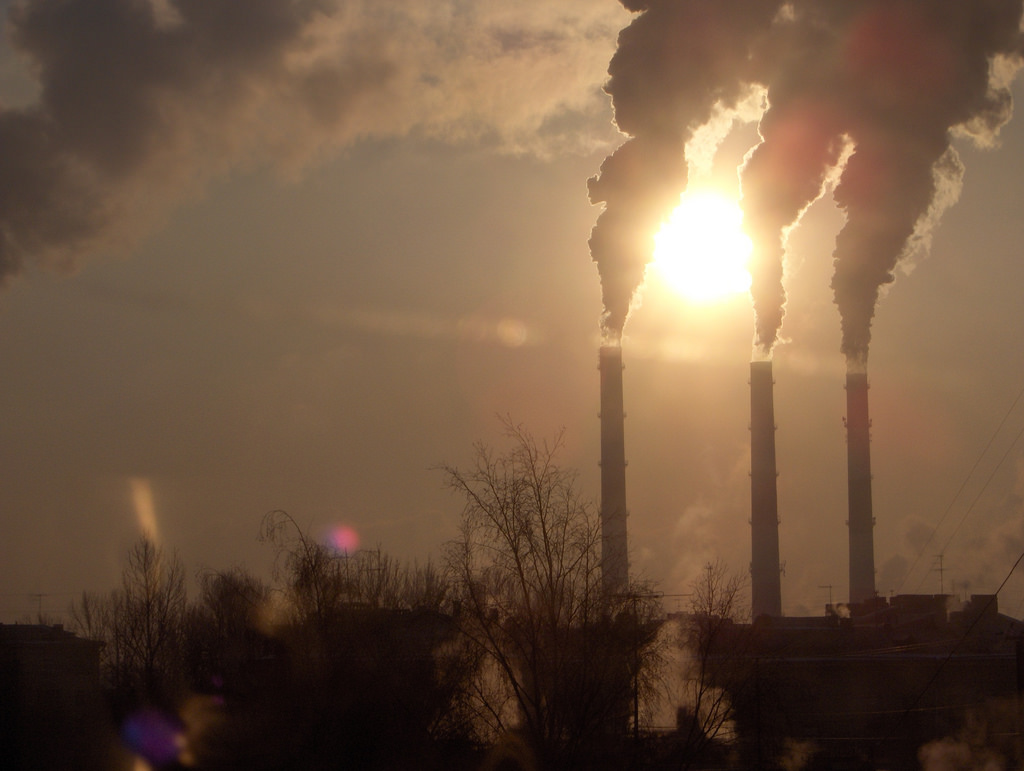