Twelve months after President Biden’s election, the world is slowly reopening, reigniting tensions and dormant geopolitical struggles in the Pacific and elsewhere.

As the year draws to a close, Australian stakeholders can see more clearly how the Democratic leader and his policies will impact both the domestic and international landscape.

From climate agreements to AUKUS, the team at Nexus have reviewed the presidency of Joe Biden, its impacts to date and what the future holds for the 46th President of the United States.

President Biden reversed four years of climate agnosticism on his first day in office by re-joining the Paris Agreement via executive order.

The President’s domestic pivot towards renewable energy was comprehensive, utilising all the tools available to the executive to tighten regulation.

In particular, the proposed Build Back Better Act is expected to promote the adoption of cleaner infrastructure to promote economic recovery after the pandemic. At the time of writing, this act is still being negotiated by Congress.

The United State’s renewed push for climate action has placed the impetus on Australian policymakers to follow suit.

While the infamous apparent snubbing of Prime Minister Morrison by President Biden at the G7 has been debunked, it is still the case that the USA’s change of heart facilitated further scrutiny on Australia’s climate positioning.

The Government’s new net-zero announcement resulted from a complex political calculus preceding the next election; while the extent of American influence is not yet known, it should not be underestimated as the PM seeks to strengthen ties with the superpower through AUKUS.

President Biden’s leadership on climate action sees all major nations finally aligned against the most pressing common political and economic issue of the 21st Century.

While Biden’s climate efforts have been widely lauded, his withdrawal from Afghanistan has been divisive in coalition countries that played a defining role in the region since 2001.

Biden’s decision to hasten the withdrawal from Afghanistan follows a decade of American indecision on the topic as the handover to the Afghan army dragged on for years, with the fear that the allegedly corrupt and ill-trained state of the Afghanistan Armed Forces would see a resurgent Taliban regain control after Western armies left.

This August, these fears were realised after trilateral negotiations between the US, Afghan Government, and the Taliban broke down.

In less than a month, the Afghan Government had fallen.

While the US conducted an extensive and largely successful airlift, saving over 100,000 Afghan civilians, the tragic death of 13 US service members and over 100 Afghan civilians fostered a perception that the US-led withdrawal was poorly planned and executed

In contrast, others note that it was the inevitable result of occupying a country with a proven track record against foreign armies as s Afghanistan.

Despite the controversy around the withdraw, the US decision to leave this part of the Middle East will facilitate a renewed focus on the Indo-Pacific, both for Australian and US strategists – the ‘pivot to Asia‘.

THE PIVOT TO ASIA

Begun under former President Barack Obama, the ‘pivot to Asia’ is a long-term geopolitical strategy that will see the United States expand its sphere of influence to match the rising threat of Chinese hegemony.

While the Trump era saw the US lessen its’ eastern engagement, President Biden has reinvigorated American efforts in the region.

Appointed as National Security Council Coordinator for the Indo-Pacific on the first day under Biden, Mr Campbell has been labelled ‘a close friend of Australia’ by the Sydney Morning Herald.

Mr Campbell is a strong advocate for the Australia-US alliance, noting “We work with Australia on almost every issue, and we are thankful for Australia’s stalwart friendship, support and counsel.”

An expert on the nuances of Asia, his appointment will aid and accelerate American’s pacific involvement.

From the Quad to AUKUS – from Talisman Sabre to Exercise Malabar – understanding the pivot to Asia is essential for Australia’s political stakeholders and parliamentarians.

Most notably for Australia, the recently announced AUKUS agreement is a legacy that will strengthen and advance the US-Australian relationship for decades.

Nexus has extensively discussed the AUKUS pact in a previous blog.

Besides more details around nuclear submarine acquisition, AUKUS has not yet been developed further.

In principle, the pact will involve several initiatives to integrate further US, Australian and UK military forces, economic and political involvement.

As the pandemic is finally receding (in developed nations), Nexus expects more details about AUKUS co-operation will materialise in 2022, as media and political attention turn to foreign affairs.

Famously, Obama reflected upon his presidency by noting that America “is a big ocean liner… not a speedboat”.

The last twelve months have challenged this assertion; from the withdrawal from Afghanistan to a renewed commitment to fight climate change, Joe Biden has revealed himself to be a capable wielder of executive power.

While his legacy is far from certain or defined, it is safe to say that America will be a more active force globally in the years ahead. 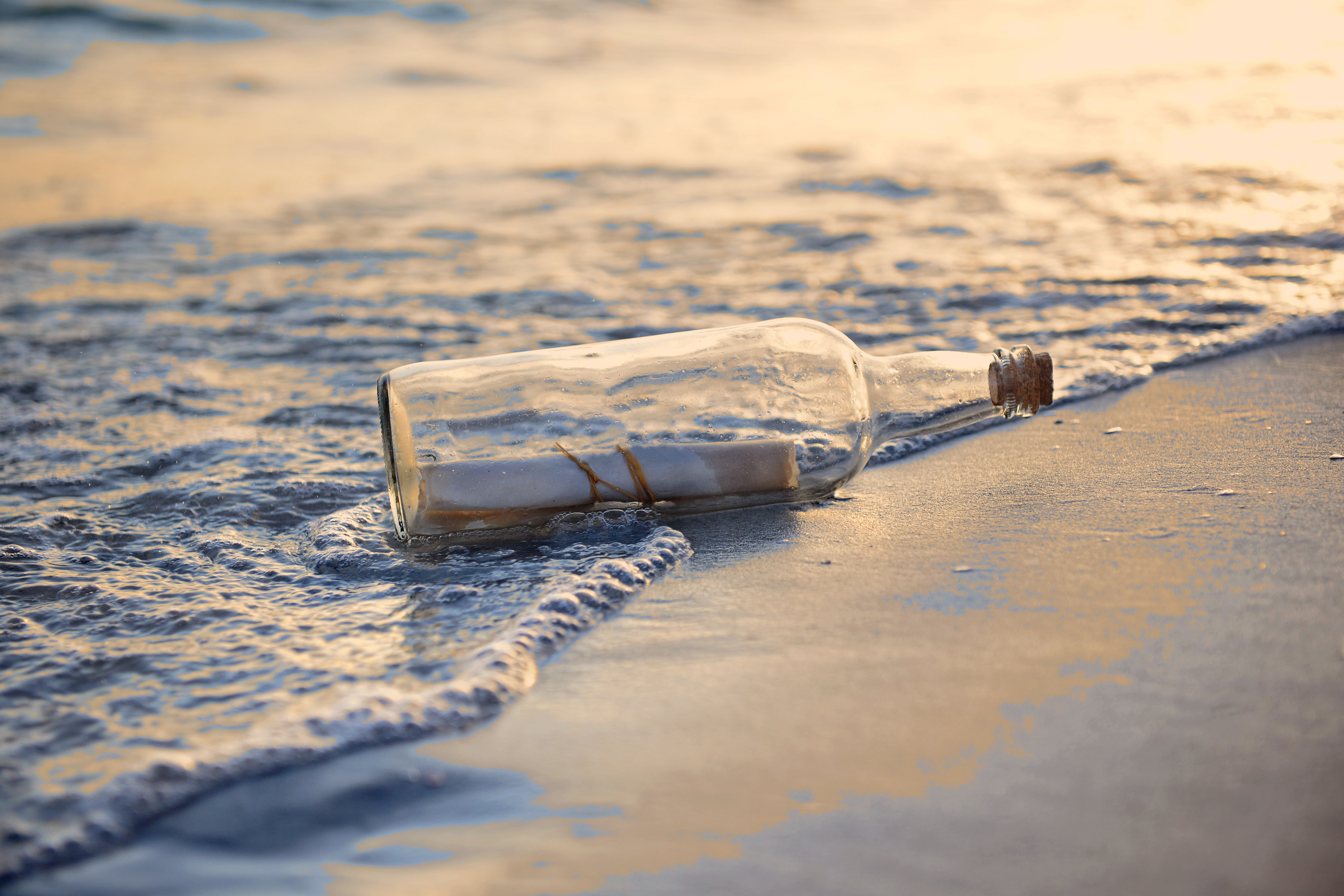