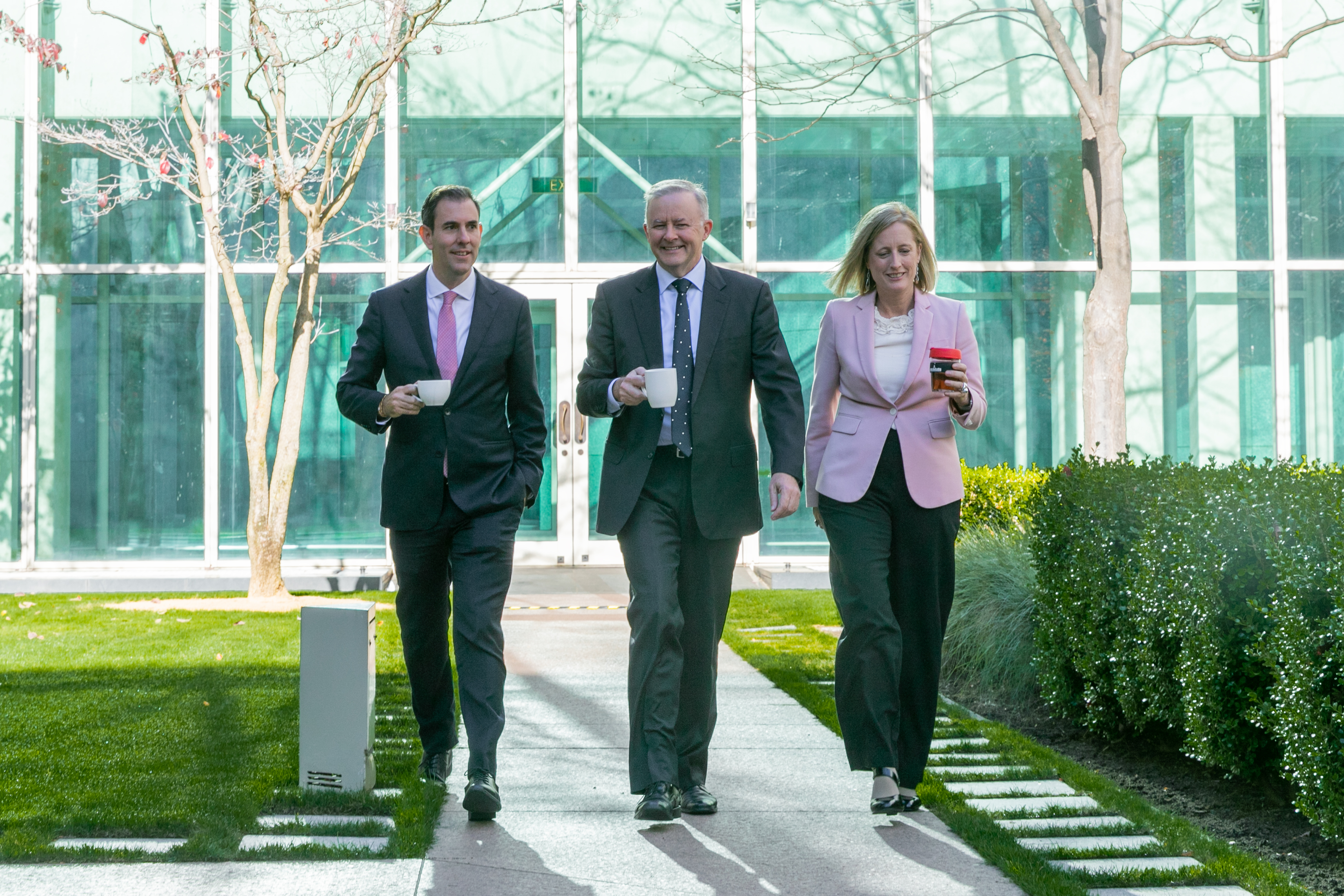 With the Labor National Conference now under his belt, the Hon Anthony Albanese MP has used the Budget in Reply address tonight to present Labor’s refined messaging to the broader voter base, with rumors of an election continuing to swirl following the Coalition’s Budget earlier this week.

The Labor Leader’s second Budget in Reply speech has sought to raise solutions to three areas; entrepreneurship, renewable energy, and women’s issues. This is a focused attempt for the Labor Party to reclaim the political narrative following a budget from the Coalition that is spending large amounts of money in traditional Labor areas of policy strength such as Social Services.

For keen observers of international politics, these priorities will appear familiar, with new US President, Joe Biden, focussing his efforts on these areas of policy in the infancy of his presidency.

The speech itself was delivered in Albanese’s signature style, referencing his life, and the role that government played in the community around him growing up in social housing. Mr Albanese is primarily focusing on his vision for Australia, and selling the Australian Labor Party’s economic credentials.

Labor’s immediate criticism of the budget delivered by the Hon Josh Frydenberg MP on Tuesday evening focused on the budget not taking steps to address real wages going down in Australia, and forward estimates showing a $3.3bn reduction to infrastructure spending over the upcoming four years. The Budget in Reply speech refined these messages, with a focus on Labor’s new campaign slogan ‘on your side’.

Mr Albanese announced that Labor, if in government would create a $10 billion Housing Australia Future Fund, which Mr Albanese says will create 21,500 jobs a year. In this scheme 4,000 of the 20,000 houses will be allocated to women and children experiencing domestic and family violence and older women on low incomes.

Labor also discussed the establishment of $100 million for crisis and transitional housing for women at risk.

Mr Albanese also proposed that Australia ‘build 10,000 affordable housing properties for frontline workers – the heroes of the pandemic, those nurses, police, emergency service workers and cleaners that are keeping us safe.’

Mr Albanese stated that as part of Labor’s commitment to Closing the Gap the Fund would provide $200 million for the repair, maintenance and improvements of housing in remote Indigenous communities.

Mr Albanese also announced this fund will provide $30 million over the first five years to build more supportive housing and fund specialist services for veterans who are either living or at risk of homelessness.

Mr Albanese argued in the Budget in Reply speech that manufacturing of pharmaceuticals should occur in Australia and that this would be a priority under the National Reconstruction Fund.

Shadow Minister for Energy and Climate Change, The Hon Chris Bowen MP, unveiled an electric vehicle strategy at the ALP National Conference in March 2021 that would see the removal import tariffs on electric vehicles valued less than AU$77,565.

This has been complemented in tonight’s Budget in Reply speech by the Hon Anthony Albanese’s announcements of a future Labor Government creating a New Energy apprenticeships program to train 10,000 young people for the energy jobs of the future. This will support them with up to $10,000 over the course of their apprenticeship. These 10,000 new apprenticeships will be available in:
• renewable energy generation;
• storage and distribution including in emerging technologies such as green hydrogen;
• energy efficiency upgrades;
• renewables manufacturing like batteries; and
• relevant agricultural activities.

The Australian Labor Party has introduced the “Start Up Year”, which will help 2,000 individuals cover costs in accredited “accelerator” programs in universities and start-up incubators. Labor’s policy is currently being costed by the Parliamentary Budget office, with the intention of delivering the program through the HELP loan system. This policy has been put forward by the Shadow Minister for Innovation, the Hon Ed Husic MP.

This comes following the Morrison Government’s decision to introduce a “Patent Box” system, income earned from new patents developed in Australia will be taxed at a concessional rate of 17% starting in July 2021. With the concession set to apply to the medical and biotech sectors.

The National Reconstruction Fund has been announced as a centerpiece of the Labor Party’s platform for the next federal election. The Hon Richard Marles MP, deputy leader of the Labor Party in the House of Representatives was appointed as Shadow Minister for National Reconstruction, Employment, Skills and Small Business and Shadow Minister for Science in January 2021, and has focused on delivering this landmark ALP policy.
The $15 billion fund is set to have a focus on:
• Creating secure well-paid jobs,
• Building on our national strengths,
• Diversifying Australia’s industrial base,
• Developing Australia’s national sovereign capability, and
• Drive regional economic diversification and development.
Labor has indicated that projects eligible for the National Reconstruction Fund will also benefit from Labor’s National Rail Manufacturing Plan, the Defence Industry Development Strategy, and Rewiring the Nation which prioritises domestic procurement.

Mr Albanese also announced plans to criminalise wage theft and for the introduction of a National Integrity Commission under a Labor Government. 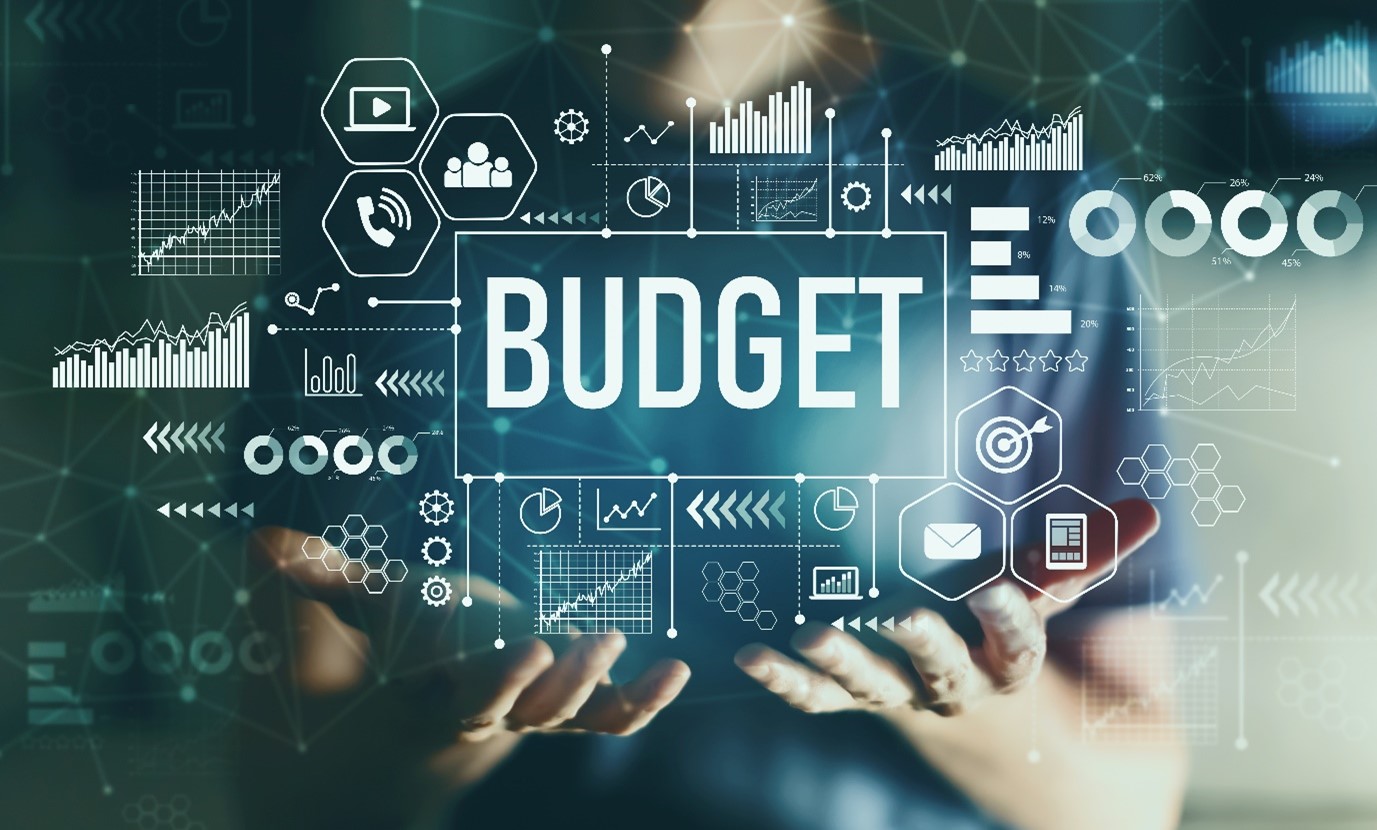