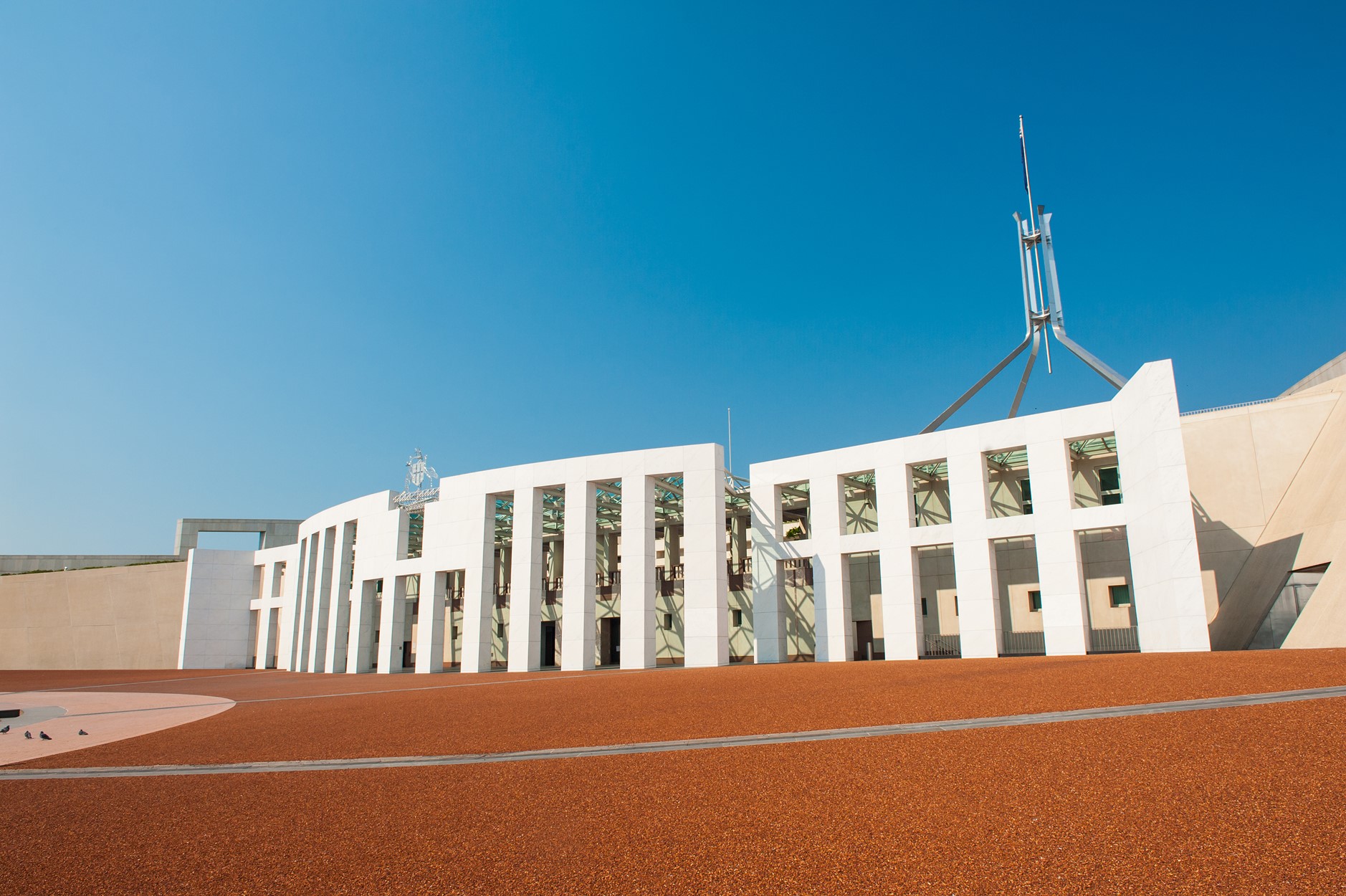 In the second instalment of our Rising Backbenchers articles, the Nexus team has picked out a few more MPs to add to our ever-growing ones-to-watch list. As the likelihood of a federal election looms closer and closer, it is more important than ever to keep an eye out for politicians who are quickly gaining notoriety on the hill.

This instalment is dedicated to a number of women from the Class of 2019. Their commitment and drive during their first years in parliament gives some insights into the influence they could have on the future of federal politics. 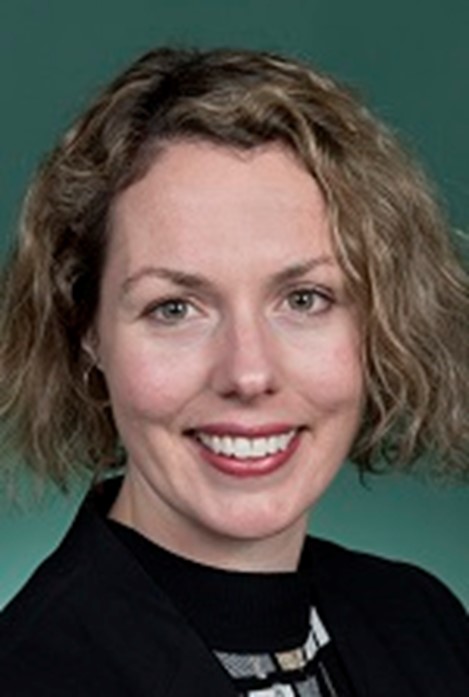 Ms Payne was elected to the House of Representatives after beating out the liberal candidate in the 2019 Federal Election.

Before entering politics, Ms Payne served as a Senior Adviser on Social Policy to former Leader of the Opposition, the Hon. Bill Shorten MP. She was also appointed Chief of Staff to former Shadow Minister for Social Services, the Hon. Jenny Macklin MP.

Since joining federal politics, Ms Payne has been an active member of the Joint Standing Committee on the National Disability Insurance Scheme and the Joint Statutory Committee on Public Accounts and Audit. She was also appointed as the Secretary of the Australian Labor Party First Nations Caucus Committee in 2019.

Since her election, Ms Payne has continued to keep the rights and treatment of refugees and asylum seekers at the forefront of Australian politics. She has also been a passionate supporter of improving aged care and keeping elder Australians out of poverty. 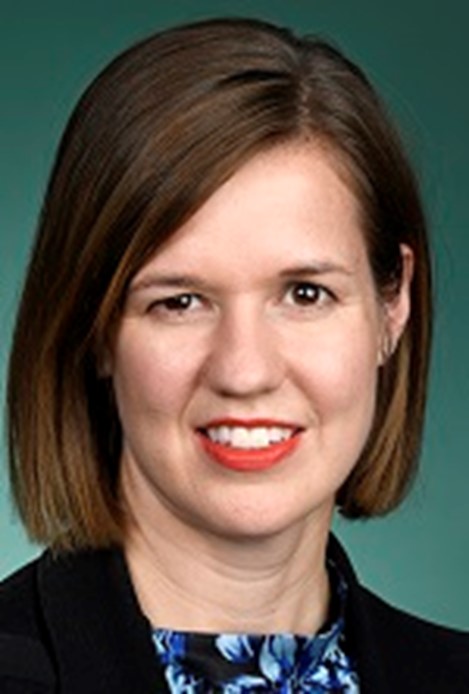 In the 2019 elections, Ms Thwaites won the seat of Jagajaga in Victoria for Labor with a swing of 0.97% over the liberal candidate, taking the reins from her former boss the Hon Jenny Macklin MP.

Before entering politics, Ms Thwaites worked as a public servant, as a social services adviser to the shadow minister and as journalist for ABC News from 2008 to 2010.

Ms Thwaites believes that the need to act on climate change is one of the most significant issues concerning Australian communities. She is working towards creating a renewable energy future and urgently reducing emissions. She is also has a key interest in fixing the National Disability Insurance Scheme and tackling rising social inequality. 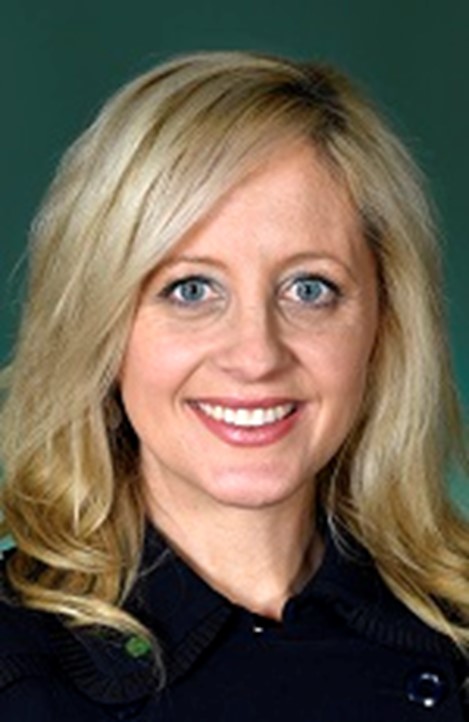 Mrs McIntosh first entered parliament for the seat of Lindsay in the 2019 Federal Election.

Before entering politics, Mrs McIntosh was Executive Manger – Communications for Wentworth Community Housing, a not-for-profit housing co-op based in Western Sydney.  With a strong history in social housing and homelessness services, Mrs McIntosh has a passion for infrastructure and advanced manufacturing and brings a unique approach to issues in parliament.

Recently, Mrs McIntosh’s electorate of Lindsay was damaged due to heavy flooding and has been extremely hands-on with helping residents protect themselves and their property during the torrential rain. 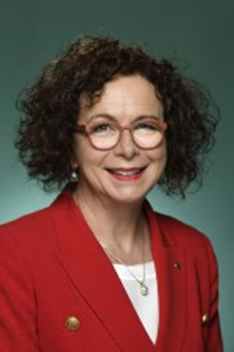 Before entering politics, Dr Webster was a social worker and non-for-profit organisation specialising in working with vulnerable families. She is also the founder and director of Zoe Support Australia, a not-for-profit supporting young mothers with childcare and education services.

Her history as a social worker was instrumental in her appointment as the Nationals contact person for women with bullying and harassment complaints in parliament. In her short time on the Hill, she has demonstrated herself to be a key advocate for better representation for women in politics.

First elected to the House of Representatives in the 2019 election, Dr Haines was endorsed by independent community organisation Voice 4 Indi as a successor for former MP Cathy McGowan.

McGowan declared that she would retire if she were confident that her independent successor, chosen by Voices 4 Indi, would win.

Before the election, Dr Haines had an extensive career as a nurse and midwife. She also sought further studies and education in the field of rural health care and medical science.

With her community-focussed approach and strong presence on social issues in Parliament, Dr Haines’ name recognition is increasing exponentially. However, holding her seat on a slim margin, it remains to be seen if her new national platform will translate to votes in Indi. 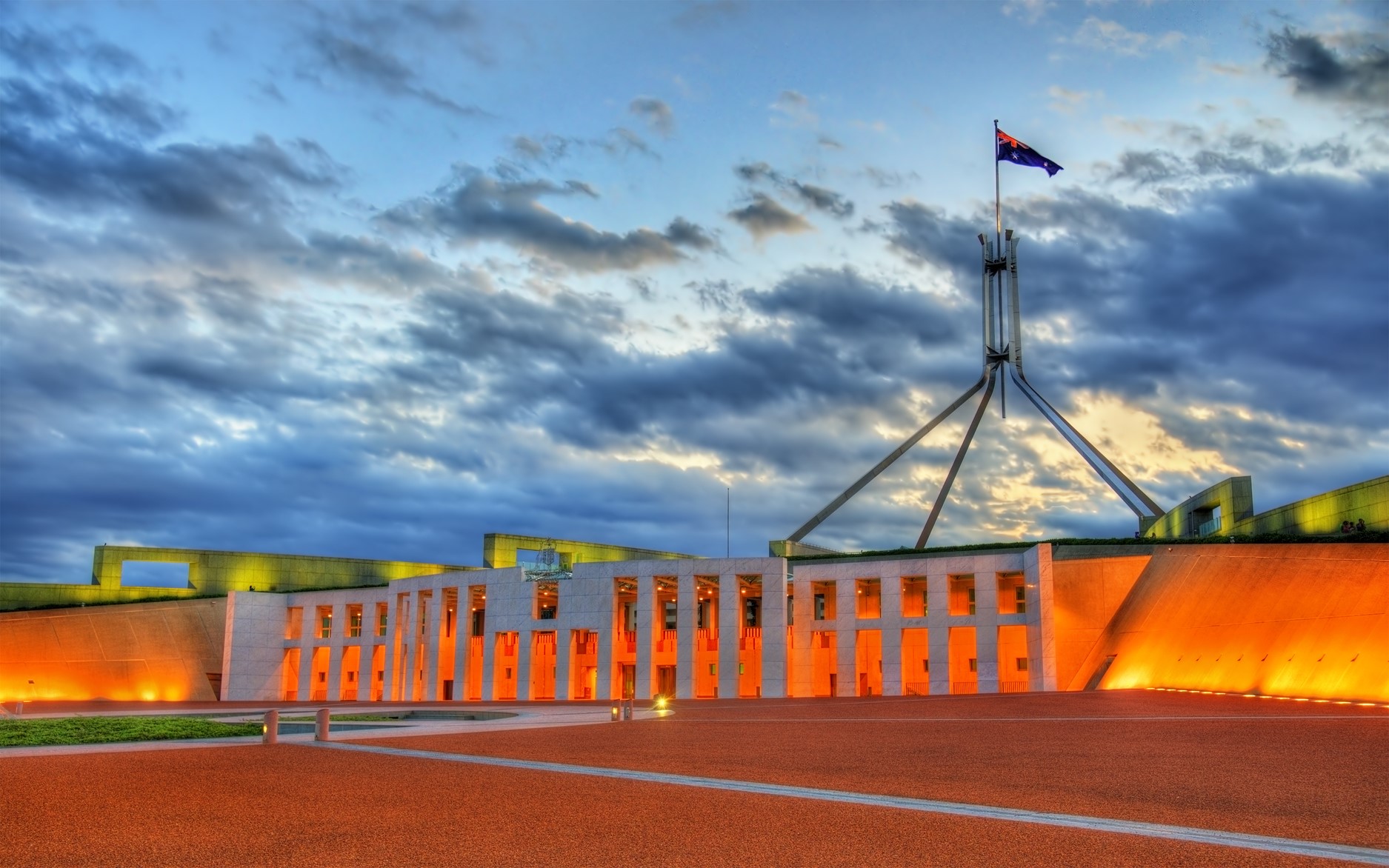