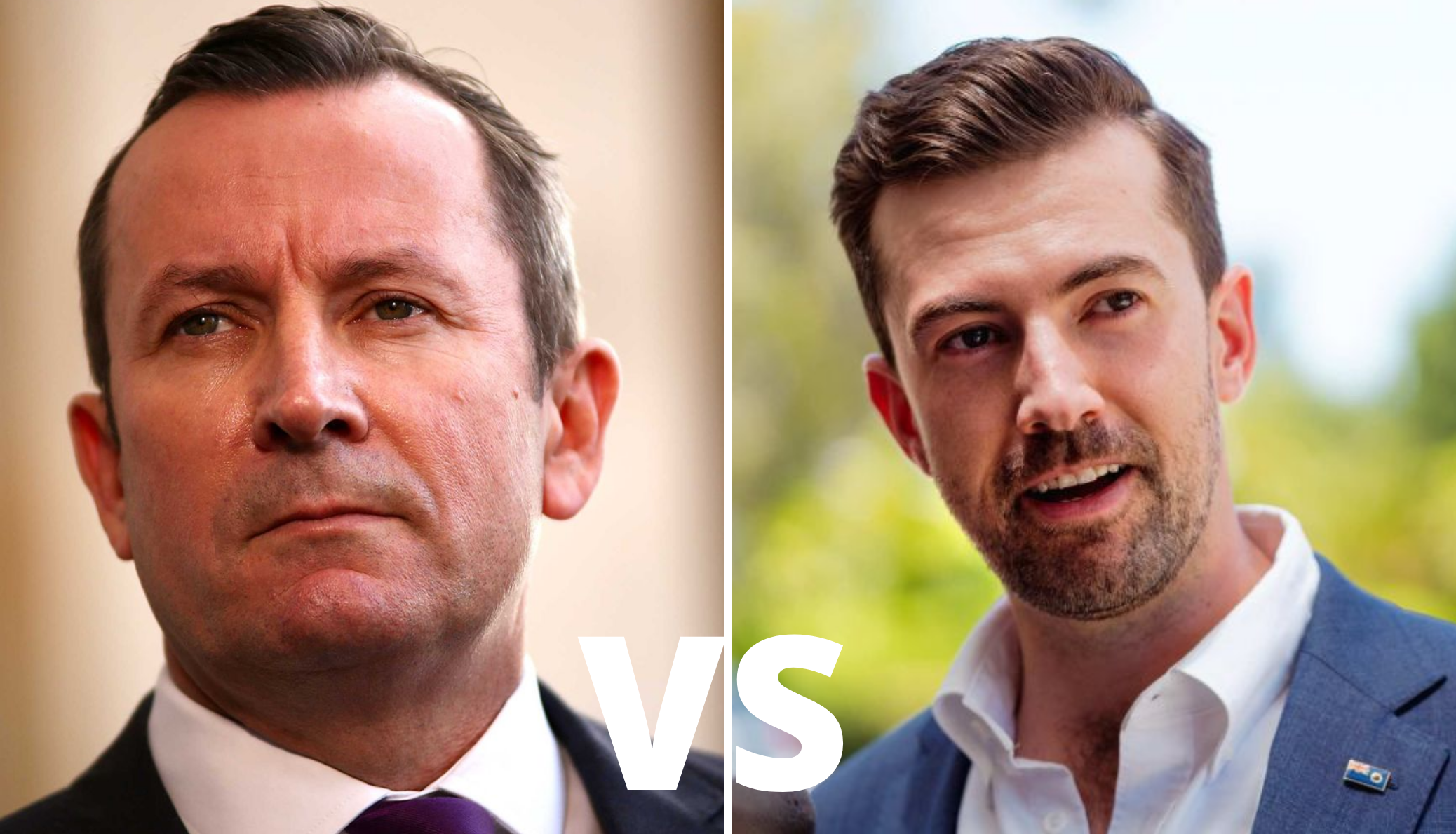 While rumours continue to swirl of a possible federal election in the latter half of 2021, the people of Western Australia will be heading to the polls for their state election on Saturday, 13 March 2021.

The contest is heating up, with both the Premier, the Hon Mark McGowan MLA, and the new Leader of the Opposition and first-term Liberal MP, Mr Zak Kirkup MLA, vying to be elected as the WA Premier for the next four years.

While many predict a crushing victory for the McGowan Labor Government, thanks in part to their tough stance on COVID-19, no one will truly know the result until the polls close on 13 March 2021.

The Election So Far

Over the past six months, it has been a widely held view that Labor is on track to have a comfortable victory in the WA election and for the Hon Mark McGowan MLA to be confidently re-elected as Premier of Western Australia.

And recent poll results, released on 29 January 2021, can only solidify the idea that the Liberal Party faces a nearly unwinnable battle.

Commissioned by WA Conservation Council, this poll of 1021 residents across the state found Labor leading the Liberals 61-39 percent on a two-party preferred basis, giving Labor an estimated 5.5% swing on election day.

These predictions have worsened, with a NewsPoll released by the Australian over the weekend predicting a 12.5% swing to the McGowan’s Labor, with an accurate prediction likely to leave the Liberals with less seats than their Coalition partners, the Nationals.

And whilst Mr Kirkup, Liberal Opposition Leader has been putting up a brave fight during his campaign, the rhetoric for both parties has recently changed to reflect the almost ‘inevitable’ outcome.

Now it seems that the Opposition has switched priorities and is now focused on preventing the Labor government from getting a majority in the Upper House.

However, Mr Kirkup’s efforts to prevent this have been hamstrung during the early portion of the campaign, with his Facebook page one of many affected by the social media giant’s mass purge of Australian news content last week.

Despite concerns from some in Western Australia, an Upper House majority appears unlikely to happen, with Labor needing to turn traditional Liberal and Nationals voters in regional WA in order to win a majority.

“Only the Liberals can stop Labor’s mistakes and keep the checks and balances,” a new Liberal TV advertisement outlined.

“We will keep talking to the people of Western Australia about what it might mean if there is total control,” Opposition Leader Zac Kirkup states. He claims that Labor will establish scary and fringe policies if they gain complete control over the Upper House of WA State Parliament.

Even Labor itself has shifted its election rhetoric. Worried that the belief in a crushing Labor victory will cause some voters to cast their ballot for any other party on election day, Premier McGowan has started to insist that the election will still be a close race.

In the 2017 election, Labor won 14 of the 36 seats on offer, and gaining an extra five to claim total control of the Upper House will not be easy for the government. It was even considered as unfeasible until the recent poll was released.

Labor has a chance of snatching some electorates out from under the Opposition, with the Liberal seats of Hillarys, Darling Range, Riverton currently in peril.

Even Opposition Leader Mr Zak Kirkup MLA’s seat is in jeopardy as he holds the electorate of Dawesville by just 0.7%.

Federal political strategist will be closely looking at the results on a seat-by-seat basis to see variations in the 2019 Federal Election results as well as how the results may affect the federal MPs and Senators following WA’s one-seat reduction in the latest redistribution.

What Are They Fighting For?

As the election looms closer, the key policy promises made by both Labor and Liberal have become critical in helping determine the outcome of this war.

The Hon. Mark McGowan MLA has been a member of Western Australia’s Legislative Assembly since he was elected to the seat of Rockingham at the 1996 state election following the retirement of long-serving MP Mike Barnett.

In the 2017 WA state elections, McGowan became the 30th Premier of WA after leading Labor victory into one of the most comprehensive victories on record at the state or territory level since Federation.

From 2012 to 2017, Mr McGowan served as the Leader of the Opposition and held the portfolios Regional Development, Economic Reform, and Public Sector Management.

After Labor’s defeat in the 2008 state elections, he served as the Shadow Minister of State Development, Trade, Planning, Housing and Works, and Manager of Opposition Business.

In 2001 Mr McGowan was appointed Parliamentary Secretary to the Premier. Throughout his political career, he has been appointed Minister of the Education and Training; Environment; Racing and Gaming; Tourism and South West portfolios.

Before entering state politics, Mr McGowan served as a councillor for the City of Rockingham (1994) and was elected Deputy Major a year later. He started his career in public service in the Royal Australian Navy. Mr McGowan served as a Lieutenant at HMAS Stirling, and is still Mark is still a member of the Navy Reserves. He was awarded the Governor General’s Commendation for Bravery for actions he took in 1995, rescuing an unconscious driver from a burning car.

Mr Zak Kirkup MLA has been a member of Western Australia’s Legislative Assembly since the 2017 state elections. He represents the electorate of Dawesville, holding the seat on a slender margin of 0.7%.

In November 2020, Mr Kirkup was elected as Leader of the WA Liberals and is currently Leader of the Opposition for WA 2021 state elections. Mr Kirkup’s election as Leader was considered to be premature, with his victory making him the youngest person to hold this position.

Prior to becoming Leader of the Opposition, he previously served as Shadow Minister for Health, Mental Health, Innovation & Disruptive Technologies, and Manager of Opposition Business. Mr Kirkup was also given the portfolio of Aboriginal Affairs in July 2019.

He was appointed Deputy Chair of the Education & Health Standing Committee in February 2020 and is a member of the Joint Select Committee into Palliative Care in May 2020.

Mr Kirkup enjoys running and cycling in his free time. He was even training to compete in the Busselton Half Ironman in May 2020 until the COVID-19 pandemic closed down the event. He also became a volunteer ambulance officer at St. Johns Ambulance during COVID and now holds the rank of Emergency Medical Responder. 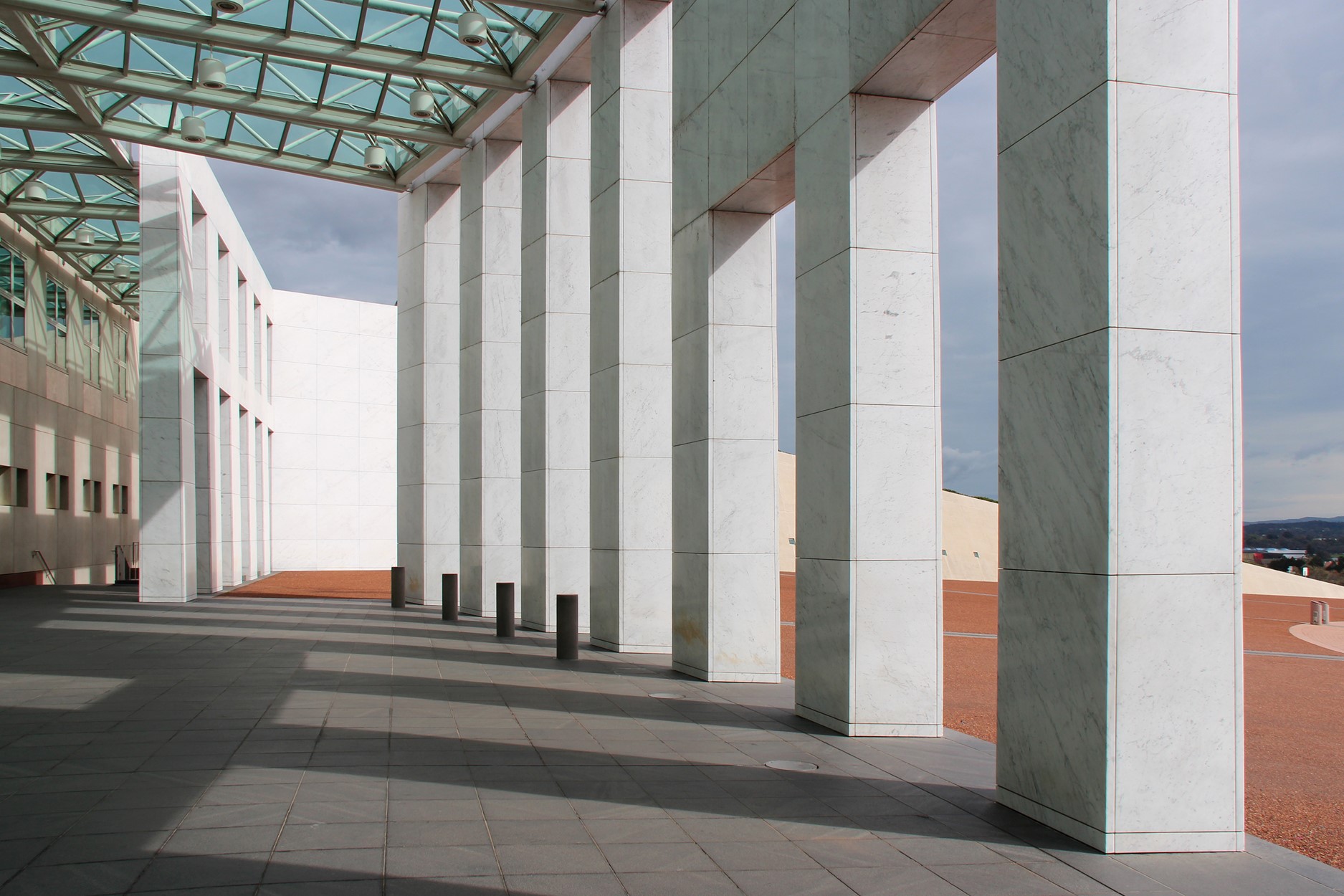