By Nexus APACDecember 9, 2020 No Comments

Beginning with bushfires and defined by a global Pandemic, 2020 has been an immense challenge for   Business and Government to navigate. The magnitude of these challenges which have been faced by policy makers have only been surpassed by the unprecedented nature of the responses required.

Here at Nexus, we present our review of the key factors that defined 2020 and as we continue to grapple with the challenges of the past 12 months. 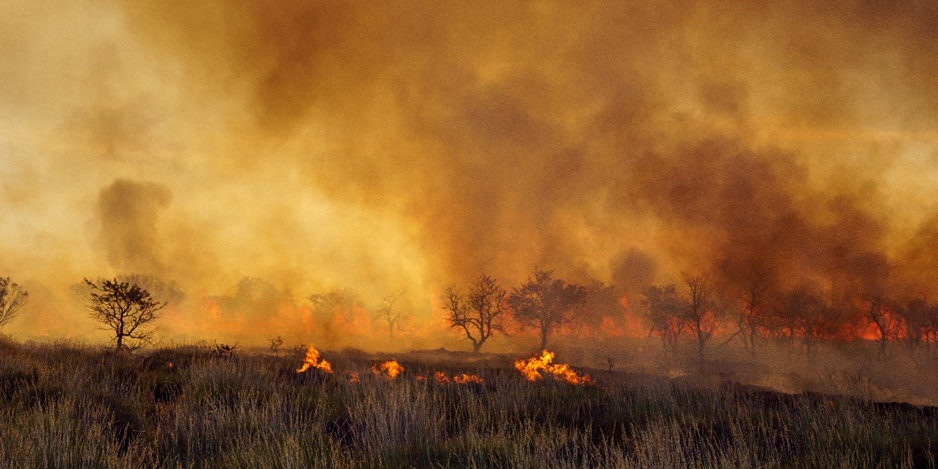 2020 started amid one of Australia’s worst-ever bushfire seasons. By February, 33 Australians had died because of the bushfires (including 9 firefighters), 3,094 houses had been destroyed, and over 1 billion animals were lost.

A historical precedent was set on 4 January 2020, when the Morrison Government announced a ‘compulsory Call-Out’ of the Australian Defence Force Reserve Brigades for the first time in the nation’s history, involving the deployment of up to 3,000 Reservists to assist with the bushfire crisis.

Prime Minister, the Hon Scott Morrison MP, announced in February that over 6,500 Australian Defence Force personnel, including 3,000 Reservists, had been mobilised to support Operation Bushfire Assist.

The outcomes of the investigation by the Commission, which were handed down in late 2020, have called for the Commonwealth Government to play a larger role in responding to future natural disasters, despite the states holding primary responsibility for emergency management. 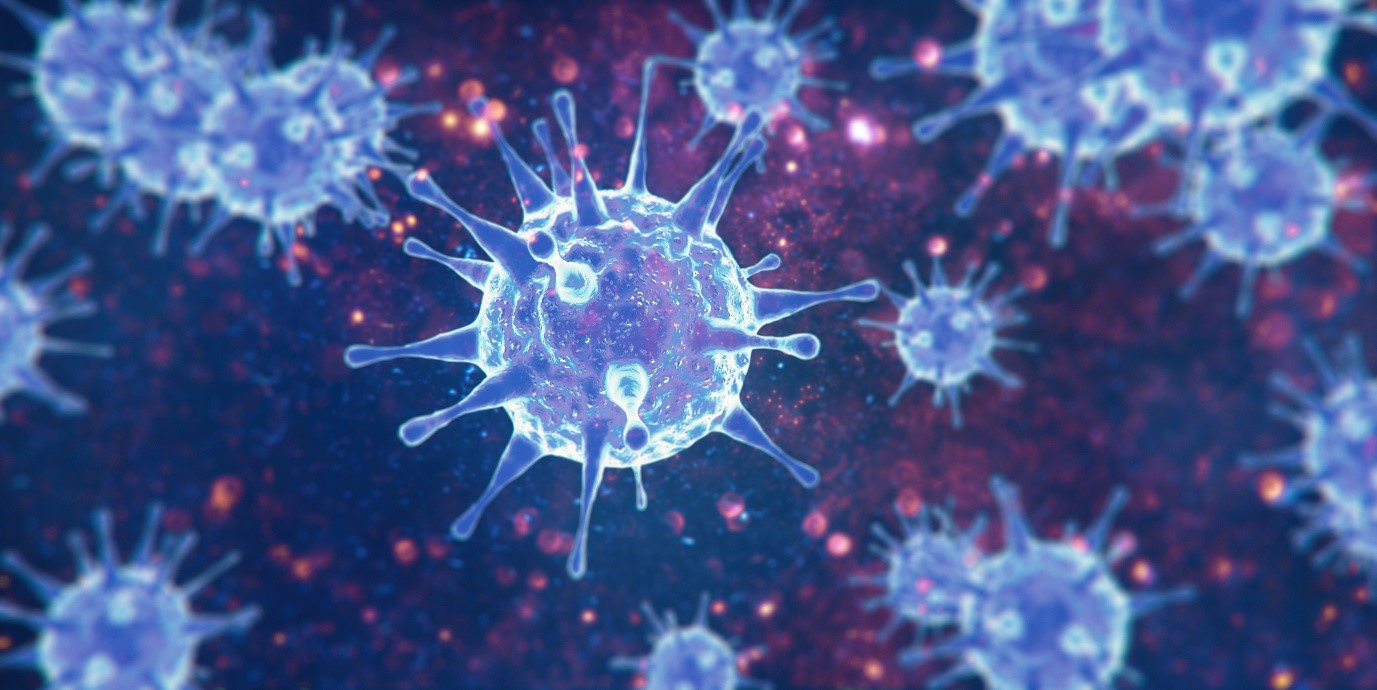 In response to the pandemic, the Prime Minister announced the formation of a new National Cabinet on Coronavirus made up of the Prime Minister, Premiers and Chief Ministers. In an effort to curb the spread of the virus, the Prime Minister announced the indefinite shut-down of all pubs, clubs, restaurants, cinemas and indoor sporting venues. All non-residents were banned from entering Australia from overseas, cruise ships were barred from docking in the country for 30 days, States and Territories closed their borders and imposed self-isolation requirements for those returning.

As a result of indefinite business closures, the Centrelink and MyGov websites crashed due to unprecedented traffic as thousands of Australians simultaneously tried to apply online for unemployment benefits. In March, the Commonwealth Government announced an economic stimulus package in response to the pandemic which included a $550 per fortnight Coronavirus Supplement for new and existing recipients of Centrelink.

The response also included relaxed eligibility criteria for JobSeeker and Youth Allowance payments to ensure access for groups who may be affected by the pandemic, including casual workers and those who have been stood down from their job.

The Federal Parliament took a nine-week sitting break due to the pandemic, returning in August to a hybrid model of sitting. While many MPs are still expected to attend the chamber in person, those unable to travel to Canberra now participate via secure video link from their electorate office.

To date, Australia has suffered 27,939 total cases of COVID-19 and 908 deaths. The Australian Government has invested more than $3.3 billion through Vaccine agreements which will ensure Australians will be among the first in the world to receive a free COVID-19 vaccine. Minister for Health, the Hon Greg Hunt MP, has said Australia is on track to start vaccinating people from March 2021.

As a result of the COVID-19 pandemic and its associated response, Australia entered its first recession in 29 years, with GDP dropping seven per cent in the June quarter, representing the largest contraction on record. The contraction was primarily due to declines in household expenditure, which fell by 12.1 per cent.

Despite this, Australia has been faring relatively well compared to other developed countries. In the United Kingdom, GDP fell by 20.4 per cent and the United States recorded a contraction of 9 per cent.

In October, Treasurer the Hon Josh Frydenberg MP delivered the most important Australian Federal Budget in a generation. The impacts of flood, fire, drought, and a global pandemic combined to justify the largest Budget stimulus and deficit in Australia’s history.  The Budget forecast a deficit of $213.7 billion this year, which is expected to fall to $66.9 billion by 2023-2024. The Morrison Government was heavily focussed on the creation of jobs to drive the post-COVID economy.

Within the budget, taxpayers are projected to benefit from personal and business tax breaks, stimulating reinvestment in the economy. The Morrison Government also promised significant spending in the areas of infrastructure, health, and manufacturing. 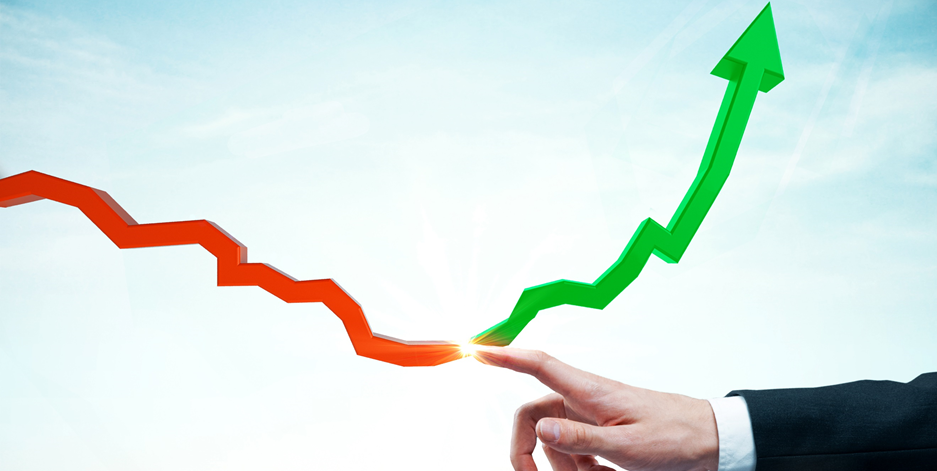 Despite significant economic impacts, the latest economic statistics from the ABS suggest that the Australian economy is starting to see the first green shoots of a recovery.

In the last quarter, GDP rose 3.3 per cent as COVID-19 restrictions eased across most states and territories. The September quarter growth came after a 7 per cent economic contraction in the three months through June — the worst fall on record, which confirmed Australia had entered a technical recession due to the coronavirus pandemic.

Further to an economic recovery, Prime Minister Scott Morrison has said National Cabinet has tentatively agreed to public health measures to ensure states and territories remain open in 2021. Since that meeting of National Cabinet, all States and Territories should be open to domestic travel by Christmas.

Nevertheless, Australians will still have to wait to travel outside the country. The Morrison Government has said it will keep its international borders shut for “some time”, with Airlines such as Qantas required vaccination for international travel. However, there has been discussion with countries like Taiwan and South Korea who have supressed the virus and could see travel with Australia by early 2021.

However, COVID-19 flare-ups, such as the recent one in South Australia, are likely to happen again in 2021, highlighting the fragility of Australia’s recovery. COVID-19 will be a defining aspect of the next decade and will having continuing impacts on Australia’s political and economic landscape for many years to come.