Ahead of his Budget update address to the Parliament next week on Tuesday 12 May 2020, the Treasurer, the Hon Josh Frydenberg MP, delivered the second National Press Club address since the introduction of restrictions due to COVID-19.

Following Mr Frydenberg’s address, the Nexus team have been thinking about what the Government’s post-COVID priorities, as outlined by the Treasurer, may mean for business and industry.

With this in mind, here our learnings from the Treasurer’s Press Club address:

In commencing his speech, Mr Frydenberg aimed to outline a timeline of Australia’s response to COVID-19, commending the work done by the Chief Medical Officer, Professor Brendan Murphy as well as the National Cabinet in ensuring that Australia’s response was measured and ahead of the world.

In his speech, Mr Frydenberg mentioned Australia’s comparatively low death rate from COVID-19 compared to other countries which had taken different approaches to supressing the disease, stating that ‘the numbers speak from themselves’.

Further to the health response, Mr Frydenberg was keen to highlight how Australia’s timely economic response ensured that the Australian economy was in the best position to recover from the virus’ negative effects.

With Australia’s COVID-19 infection curve flattening in the past few weeks, the Treasurer’s speech was a continuation of the Prime Minister’s announcement last week which outlined the consideration of a roll back of restrictions.

Following bleak reports of Australia’s unemployment rate due to the COVID-19 shutdown as well as the projected negative economic growth, Mr Frydenberg was keen to Australians return to work. Although a return to work would aid Australia’s economic outlook, the Treasurer conceded that things will get worse before they get better.

Despite this, the Treasurer was keen to preface his call for the Australian economy to restart, stating that for the economy to successfully restart, there must an adequate level of consumer and business confidence that further outbreaks would not occur.

ALL REFORMS ARE ON THE TABLE

One of the key takeaways from the Treasurer’s speech came towards its conclusion in which the Treasurer stated that ‘we [the Government] will look at new and old reform proposals with fresh eyes’ with a focus on ‘practical solutions to the most significant challenges which will be front and centre in the post crisis world’.

The Treasurer mentioned specifically the reskilling of workers who their jobs due to COVID-19, integrating existing jobs into the digital environment and a renewed focus on new infrastructure projects.

For business and industry, this may present an opportunity to offer previously rejected reforms to the Government. However, it is worth noting that given the significant pressure placed on the Budget due to COVID-19, any proposed reforms, new or old, would have to present a substantial benefit to the economy while not placing additional pressure on the Budget.

A common theme of the media questions was whether the Government had planned to extend the measures taken to mitigate the effects of COVID-19. Despite this, the Treasurer remained firm that the increase to the JobSeeker payment as well as the introduced JobKeeper income supplement would cease in September.

Despite this, the Government maintained that it would continue to fund essential services during the post-COVID period and would not introduce debt-to-GDP spending caps on the Budget.

During the Q&A, Mr Frydenberg also conceded that the States and Territories would take a substantial hit to their GST Revenue due to large scale closures to retail outlets but reiterated that it was in the best interest of Premiers and Chief Ministers to reopen their states as soon as it is safe.

Other topics covered in the Q&A segment included affordability of the legislated tax cuts and the potential for the re-nationalisation of portions of the supply chain. 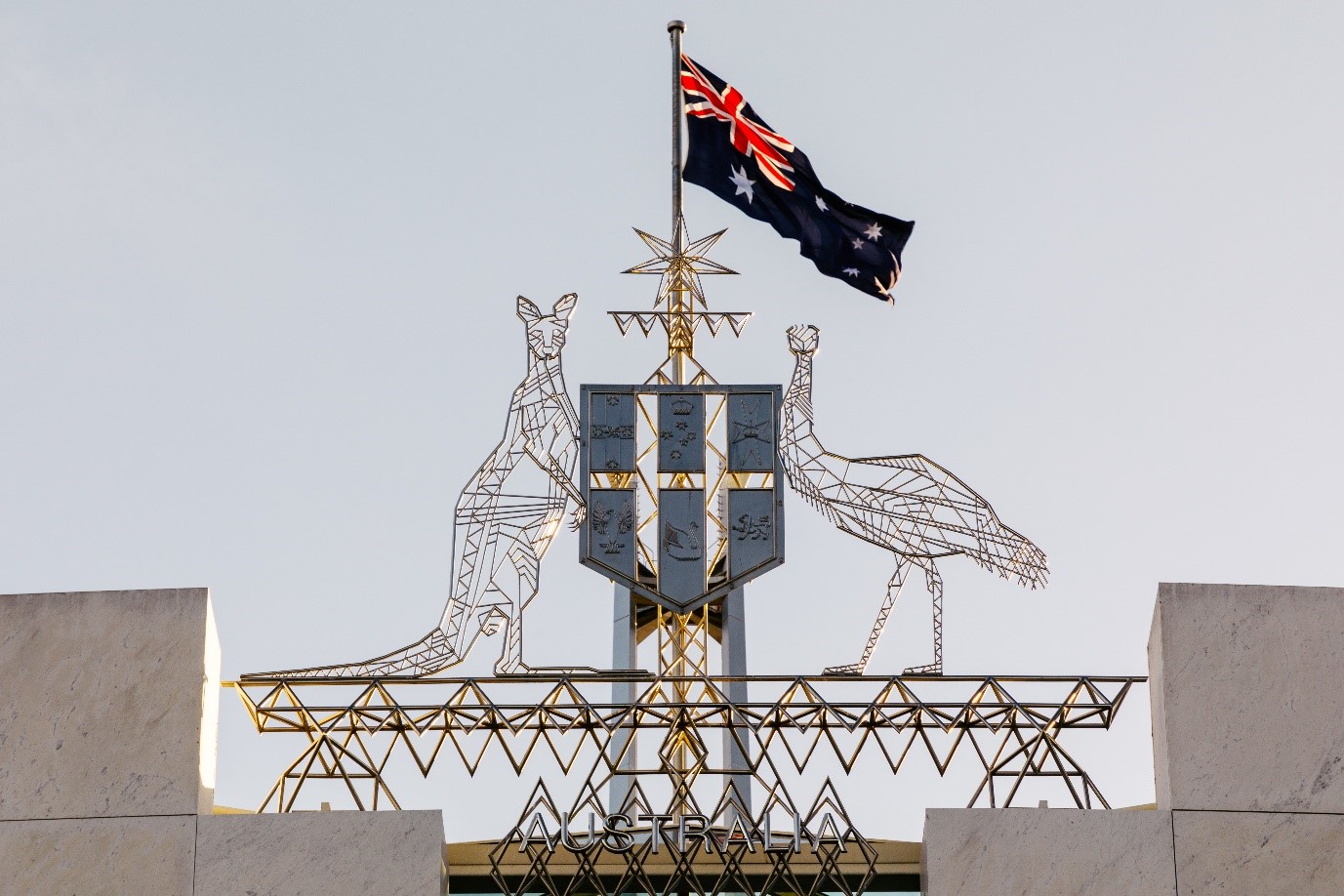