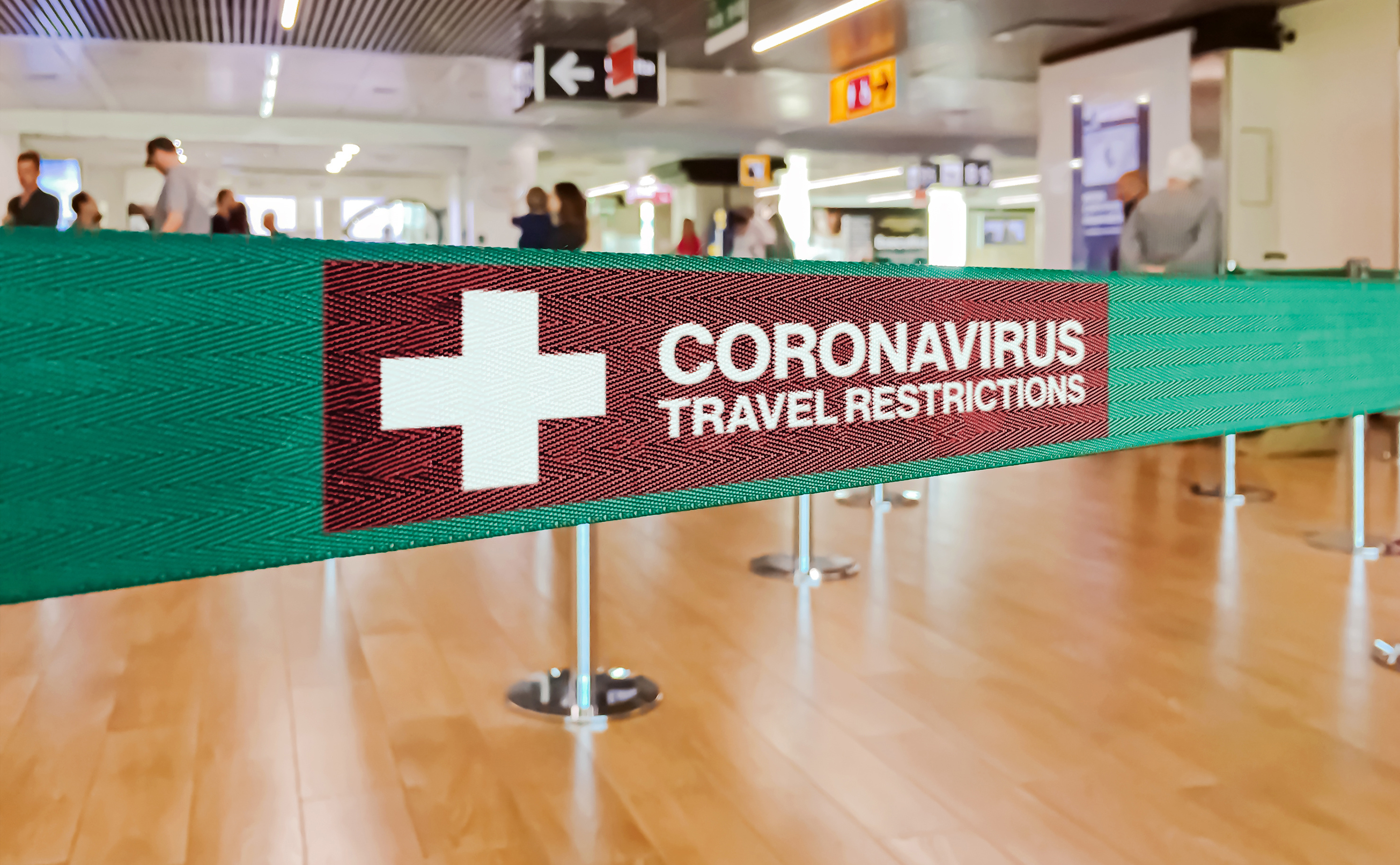 The Prime Minister confirmed throughout the week that a gradual wind-back of COVID-19 restrictions was being considered by the National Cabinet. Following the National Cabinet meeting on Thursday, many will have questions as to what this will mean for Australia moving forward.

Despite these discussions, Prime Minister, the Hon Scott Morrison MP, has said that any return to normal would be gradual with a staggered approach to the reactivation of the Australian economy being preferable.

With restrictions to remain in place for at least the next four weeks, the National Cabinet has been working on sufficient measures to ensure that a relaxation of restrictions will mitigate the risk of a spike of COVID-19 cases.

EDUCATION INSTITUTIONS TO BE AMONGST THE FIRST TO REOPEN

On Tuesday, Mr Morrison indicated that his preference would be that schools return to face-to-face learning by mid-May.  This would allow parents of school aged children to return to the workforce and act as a jump starter for the economy following mass unemployment due to COVID-19.

Following the National Cabinet meeting on Thursday, the Prime Minister released the Government’s 7 Principles for the return of face-to-face education. This will be executed by the states and territories ensuring that measures remain in place for students who still needed to utilise online education options.

GOVERNMENT’S APPROACH TO ROLLING BACK RESTRICTIONS

Following the Prime Minister’s call for schools to return, the next step to rolling back restrictions will likely focus on supporting small businesses.

The National Cabinet’s meeting on Thursday considered whether certain industries could recommence work, ensuring that existing social distancing measures continued to be adhered to. Workers in construction, non-essential manufacturing and office environments are likely to be amongst the first to return.

Australia’s Chief Medical Officer, Professor Brendan Murphy, has been supportive of the relaxation of the current restrictions. However, he has insisted that any rollback of restrictions would require that the government ensured that a good public health response system was in place in the case of another outbreak, such as the one in Singapore.

As part of these measures, the Government is looking at the introduction of apps that can track who an individual associates with and allow for the easy identification of areas that need to be locked in case of another outbreak.

Despite this, hospitality and entertainment industries will continue to have restrictions placed upon them given the increased risk posed by having people gather in large numbers. This is despite Australia’s infection curve flattening over the past month.

In addition, both the Prime Minister and the Chief Medical Officer have conceded that access to Australia would continue to be restricted to ensure that authorities have the best chance of containing the disease.

HOW HAVE RESTRICTIONS BEEN WOUND BACK WORLDWIDE?

Australia will not be the first country to attempt to return to normal, with other countries around the world lifting COVID-19 restrictions in order to prevent further economic stagnation.

Countries such as Denmark, China and Singapore are relaxing restrictions placed on their citizens but are ensuring that social distancing norms are still being observed. This is despite the relaxation of restrictions going against the advice of the World Health Organisation.

Australia appears to be following the approach from these countries, ensuring that the conversation regarding the transition away from strict restrictions is about a staggered tactic, as opposed to ‘flicking the on switch’ on the broader economy.

WHAT DOES THIS MEAN FOR POLITICAL ENGAGEMENT?

Following the National Cabinet meeting on Thursday, the Prime Minister announced that the Parliament would return in May for a trial sitting week. This would all Parliament House staff to familarise themselves with the introduction of social distancing measures to support the return of all parliamentarians and their staff.

Should the trial be successful, Mr Morrison indicated that the Parliament would return earlier than expected in mid-July, with the current sitting calendar having Parliament return regularly in mid-August.

Despite this, the Government remains reluctant to allow large gatherings to recommence in the near future. This will mean that the pause on traditional face-to-face political engagement at Parliament House will continue despite the resumption of sitting weeks.

Based on what the Prime Minister has said on the topic, it is likely to be another five to six months before the Parliament runs at full capacity and large numbers of stakeholders are allowed back into the building.

This may also impact events that are typically ran in the later half of the year, including Mid-Winter Ball. Should events proceed, there will likely be social distancing measures applied to the events, including limitations on the number of people allowed to attend.

Therefore, business and industry will need to continue to adapt to the current arrangements for engagement including utilisation of video conferencing as well as written and verbal updates.

In addition, stakeholders may wish to consider how events can be compliant with social distancing measures. This may include introducing an online aspect to your event so that people can participate without physically attending a venue.

The Nexus team has a wealth of experience in navigating complex political environments as well as innovative government relations and event solutions. If you or your business need any assistance, please don’t hesitate to reach out to the Nexus team.