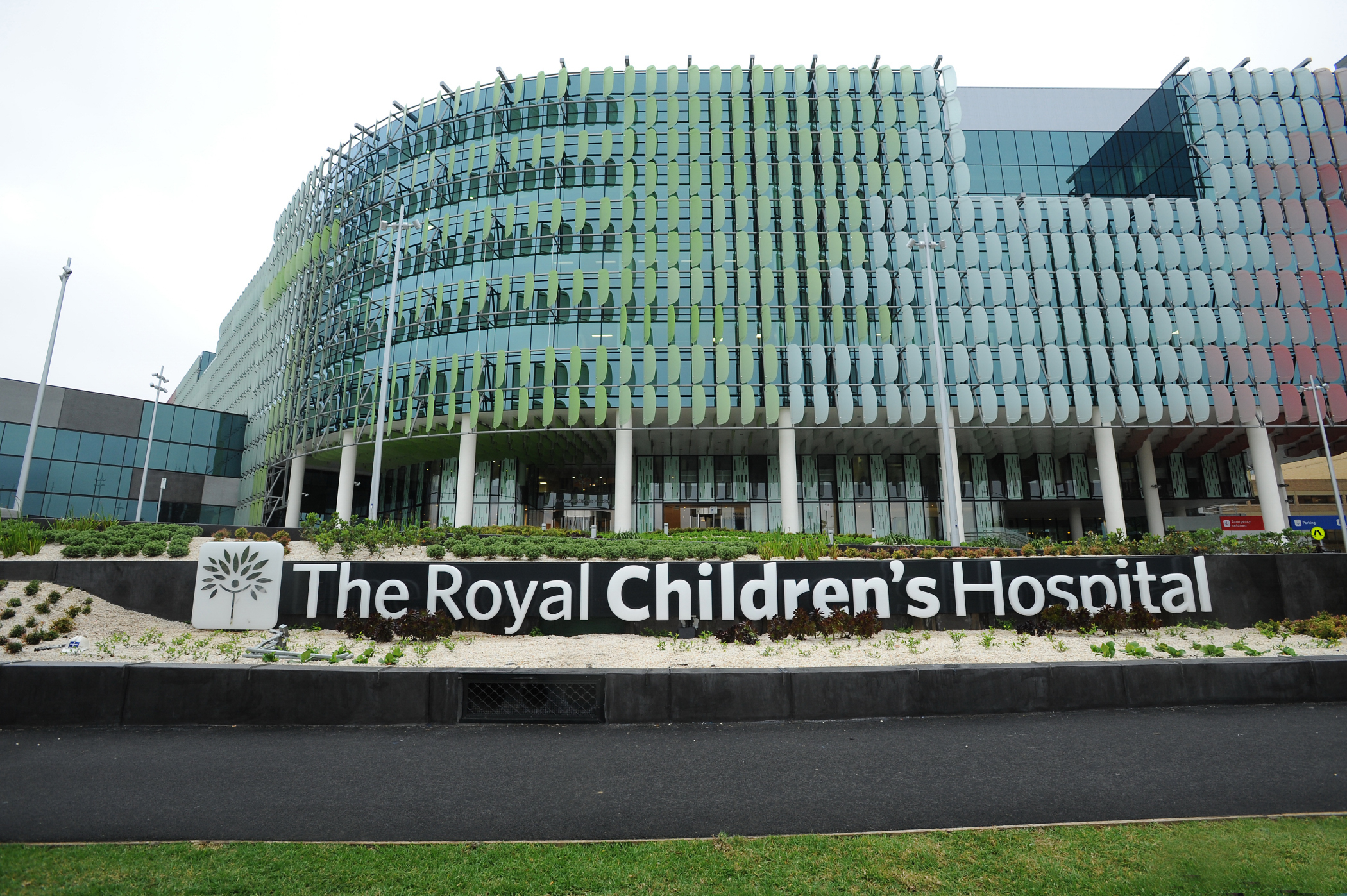 On the Hill – Campaign Watch, 22 August

Tony Abbott’s release of the Coalition’s Policy to Support Australia’s Healthcare System is a welcome move for the healthcare sector. The Coalition’s commitment to provide funding certainty for the sector and faster access to medicines and accelerate clinical trials has been warmly welcomed by the industry.

The Coalition will provide faster access to newly approved medicines by:

“Medicines Australia has been calling for years for the restoration of confidence in the independence and integrity of the Pharmaceutical Benefits Advisory Committee (PBAC) that is why we are backing today’s announcement.”

The Coalition will focus on devolving services to local hospitals by:

The Coalition is seeking to strengthen the primary care workforce by:

The Coalition will manage the growth in medical student numbers by:

On Tuesday, Campaign Watch reported that recent polling results showed promising signs for the Coalition, in both the two party preferred results and in the personal approval ratings.

Queensland, however, has been a notable exception. The latest Newspoll shows that since returning to the Prime Ministership, Mr Rudd has improved Labor’s primary vote in the state by 8 points. Mr Rudd has focussed on this advantage, spending a great deal more time campaigning in the State than Mr Abbott. Clearly on the offensive, Labor is hoping to win the seats of Longman, Moreton, Forde and Brisbane from the Coalition. Mr Abbott, on the other hand, has spent proportionally more time in Victoria, NSW and Tasmania and particularly in non-Liberal seats. Mr Rudd’s decision to focus on Queensland is a serious gamble for Labor.  As Anthony Green notes, the party has never won a Federal election without gaining a majority of seats in NSW.

Both parties have been judicious in their campaign promises, targeting key marginal seats but for different reasons. Labor seems to be announcing funding on the defensive to shore up potentially losable seats, while the Coalition has focussed on incumbent Labor seats. Labor’s Michelle Rowland, for example, has recently announced $9.5 million towards local sports funding in Greenway, an electorate she holds by a slim margin. Similarly, Malcolm Turnbull and Liberal candidate for Lindsay, Fiona Scott, have announced $300,000 to improve public safety in the electorate, in the hope of winning the seat back from Assistant Treasurer David Bradbury.

Coalitions puts productivity on the agenda

The Coalition’s Shadow Minister for Employment and Workplace Relations, Eric Abetz, has announced that a Coalition government would seek to ensure that wage rises are linked to productivity increases. Mr Abetz pointed to a significant flaw in the current Fair Work framework, which currently does not provide a mechanism for ensuring that wage increases are linked to productivity.

Under the new policy, unions seeking excessively high pay rises, or pay rises above the rate of inflation, would be required to show the Fair Work Commission that a genuine discussion on productivity has been conducted. The move is in line with the Coalition’s aim of restoring the balance between all parties’ interests to a ‘sensible centre’.

The announcement comes at a time of prominent industrial disputes under the current Labor Government. The Maritime Union of Australia has signalled potential industrial action against oil and gas contractors at the Gorgon project in Western Australia, should their demands for a 24% per cent wage increase and other benefits be refused. Workplace Relations Minister Bill Shorten had earlier suggested protective action was unlikely to occur. Meanwhile in Victoria, officials of the Construction, Forestry and Mining and Energy Union have announced they will not contest that they acted in contravention of court orders in a dispute with Grocon.

The link between productivity and wage negotiations was first flagged by the Liberal Party in their Fair Work policy released in May 2013. The policy emphasised that putting productivity back on the agenda in workplace negotiations is vital for wage growth, job creation and sustainable wage increases in the long run. The policy document outlined two further strategies for promoting effective and sensible enterprise bargaining, including remedying the ‘strike first, talk later’ approach exploited under the Fair Work Act and ensuring bargaining claims are realistic and sensible to ensure effective negotiations. 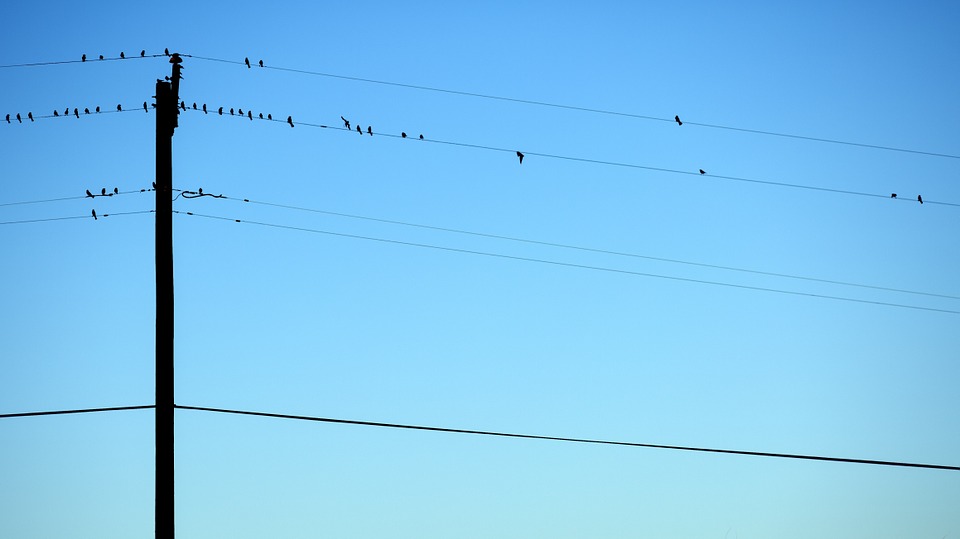